Formula 1: New 2022 regulations will not be delayed 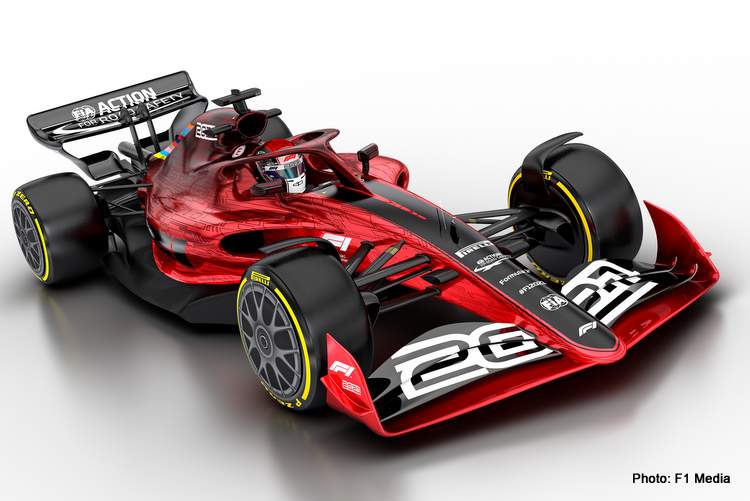 Formula 1 has hit back against the suggestion that the new technical regulations could be delayed until the start of the 2023 season.

The new generation of cars was supposed to arrive in 2021 but was delayed a year because of the impact of the COVID-19 pandemic.

There had been suggestions that with the pandemic continuing to impact the sport and the world in general, the change in regulations could be pushed back another year.

However, F1 has responded to the speculation emphatically, stating that the idea of delaying the regulations for another year had “not been discussed”.

A spokesman said: “Any suggestion the 2022 regulations will be delayed is wrong and has not been discussed.

“The new regulations are designed to improve competition on track and give our fans closer racing. This combined with the new financial regulations will improve F1 and create a healthier and stronger business model for the whole sport.”

In the past, F1 managing director Ross Brawn hinted that some teams were in favour of delaying the regulation change until 2023, but argued that the new regulations could actually make the sport more affordable.

“I think some teams pushed to delay them a further year,” he said during the 2020 season.

“I think there’s a justifiable need to carry these [current] cars over into next year because we’re in the middle of the [lockdown]. That’s completely justified.

“The initiatives we’re bringing with these new regulations are to make the sport more economically viable in terms of the complexity, where the money is spent.

“With the cars we have now, they’re so complex that with the more you spend the quicker you’ll go and we need to level off that slope and create a situation where money is not the only priority in how competitive you’ll be. Therefore, we need these new cars to even that slope.”