Rich Energy: Thousands of fans have reached out about our return to F1 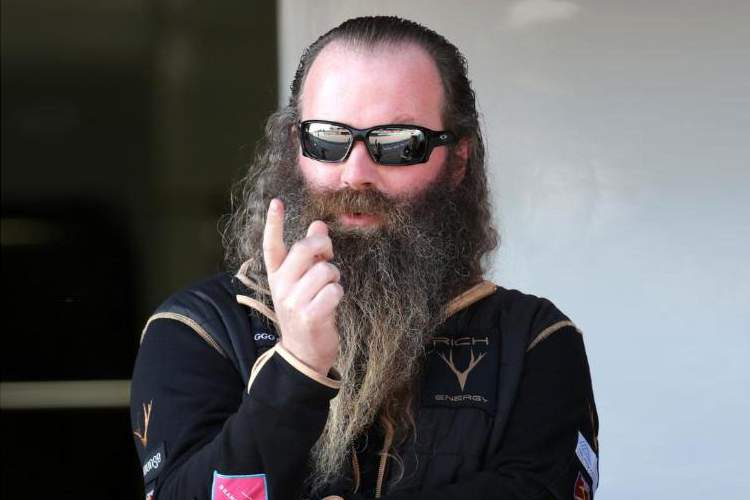 Rich Energy CEO William Storey claimed that the energy drink brand is returning to Formula 1 in a video released on Twitter.

The controversial former title sponsor of Haas have not been involved in the sport since their partnership with the American team was terminated on September 9 2019.

However, speaking this week, Storey claimed that the brand was “very excited about coming back to Formula 1”, although did not specify in what capacity.

“I would like to thank the thousands of motorsport fans who have contacted us who are as excited as we are about the black and gold of Rich Energy returning to Formula 1,” he said.

“As you know, in 2018, I signed a deal for Rich Energy to become the title sponsor of Haas and in 2019 Rich Energy Haas Formula 1 team competed with Ferrari engines.

“We had some challenges in the summer of 2019 with corporate stakeholders and our main competitors, causing us a lot of issues, but we’ve overcome that and, as the co-founder of the business, I led a renaissance of Rich Energy around the world.

“That includes for example Alvaro Bautista, the Spanish World Superbike superstar. We have James Hillier, the TT legend, racing for Rich Energy in the Dakar Rally and we have, among others, Davo Johnson, the Australian TT winner, representing Rich Energy in road racing.

“We’re very, very excited about coming back to Formula 1 and we look forward to really being very competitive in the pinnacle of motorsport.

“I thank all the supporters for their interest in what we are doing.”