Kehm: Mick is very private and totally focused on F1 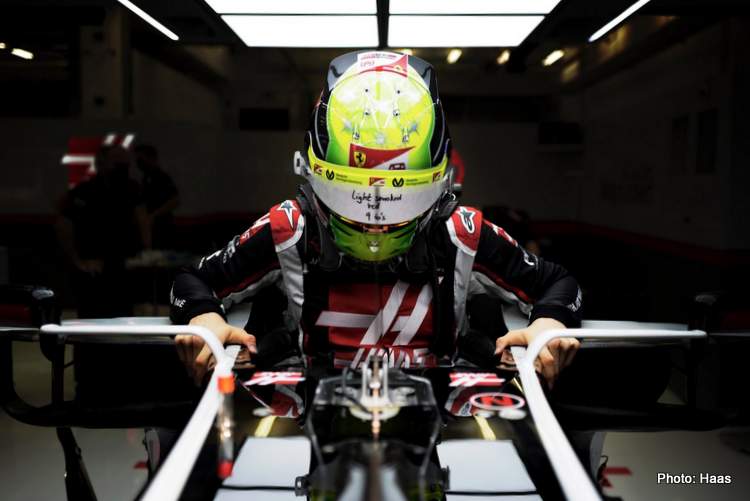 Mick Schumacher will start his first season in Formula 1 in just a couple of months and Sabine Kehm has revealed that the pinnacle of motorsport has always been his target.

The former journalist, who worked alongside Michael for much of his career, has helped guide Schumacher junior through the ranks and all the way to F1.

Set to turn 22 on March 22, Schumacher begins his F1 career with Haas where he will be looking to help the American-owned outfit rise up the grid after two difficult seasons in a row.

Asked about the young driver’s personality, Kehm said that like his father, Mick is very private and dedicated to his craft.

“He is private, perhaps even more private than Michael,” she told the Daily Mail. “He is simply a dedicated driver.

“Getting to Formula 1 has been the priority for many years. That was clear in F3 and F2 as well. They are junior categories, but they are all-consuming — it is your life and it takes everything to be successful in them.”

Schumacher’s work ethic has been evident throughout his junior career, with it initially taking him time to fully get to grips with both F2 and F3.

However, once he became comfortable with the step up, his form went to the next level in both series and he won the championship at each level.

“He loves sport and trains hard,” Kehm added. “All the modern drivers are seriously dedicated and look to be the best they can in all aspects of the job.

“Improving off track is part of the skillset of a racing driver now. You could say Michael established that.”