Australian GP and F1 conversations are live and active 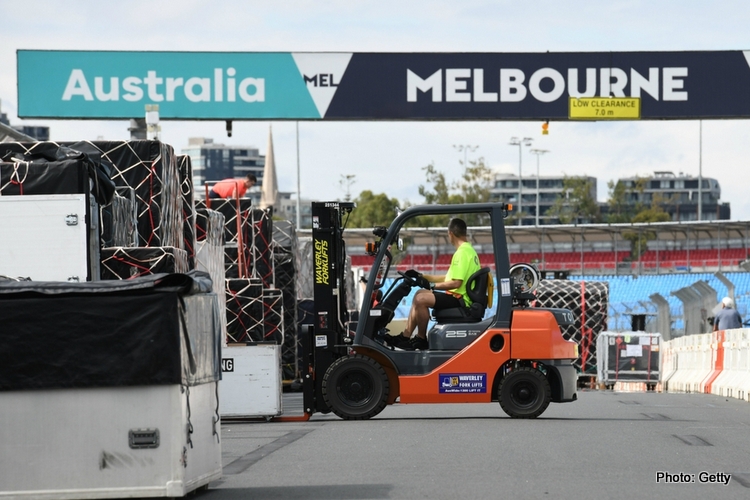 Government officials in Australia are involved in “live and active” negotiations with Formula 1 organizers about the timing of the race that is scheduled to open the season on March 21 at Melbourne´s Albert Park circuit.

Media in Europe reported the Australian Grand Prix was likely to be postponed because of COVID-19 restrictions and staged later in the season.

“As far as I know, there has been no decision made to cancel, move or otherwise with the Australian Grand Prix,” Victoria state´s Emergency Services Minister Lisa Neville said Tuesday. “Those conversations are live and active, absolutely.”

The Victorian state government is a major backer of the Australian GP, which had to be canceled in 2020 just two days before the first race of the season was set to begin.

Drivers and teams were in Melbourne last March and were hours away from the first official practice session when organizers canceled the GP, with thousands of fans queuing outside the circuit, because of the coronavirus pandemic. A member of the McLaren crew tested positive for the coronavirus after arriving in Australia and other team staff were put into hotel quarantine.

Australia’s travel restrictions mean anyone entering the country must spend 14 days in hotel quarantine, making it difficult for F1 teams to prepare for the season.

The Australian Open tennis tournament is set to go ahead – starting three weeks late on Feb. 8 – with players expected to start arriving in Australia next week to begin two weeks of quarantine.