Inside Line: Big changes and the road ahead for our projects 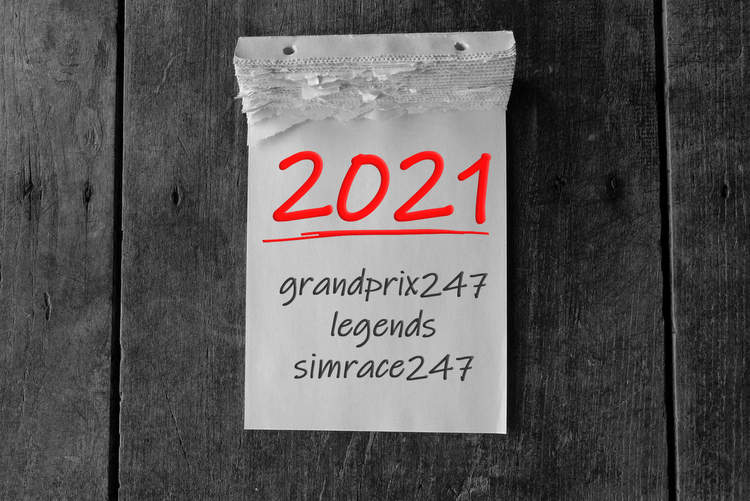 First of all, a big thank you to our ever-growing reader base for making last year one of our best ever as a Formula 1 news website – your support is overwhelming.

Our big brother site GrandPrix247 bids a big thank you to Ben Stevens, who moves aside as Editor to take a back, albeit important, seat as he seeks other projects. He will remain with us in an advisory capacity, keeping an eye on the backend and is free to write as he sees fit.

Ben Stevens. departing GrandPrix247 Editor: “Since joining GP247 in January 2017, I have enjoyed one hell of a journey working on this site. Quite literally, it’s taken me to the other side of the world and back, all while giving me the opportunity to share my writing with what is undoubtedly the most passionate and knowledgeable readership anywhere in the F1 space.

“Of course, none of it would have happened without Paul, and I have been fortunate to come to know him as not just a boss, but a mentor and friend. His support and counsel have been invaluable both professionally and personally, and I know that wherever our paths take us next, I will have him in my corner.

“Alas, for now, our paths are diverging as I leave my post as Editor to pursue new challenges. While I’ll still be around in an advisory role, the day-to-day operation of the site will now fall to Will, who I can state emphatically is the right person for the job.

“Having worked with him for the past six months, I can assure the readers that with his passion and knowledge for Formula 1, the site is in good hands.

“So thanks to Paul, Will, and all the readers for a remarkable last four years. For all of us, I look forward to what comes next!”

Brought in to fill Ben’s big shoes, we are pleased to present Will Dodds as the new Editor. He will take the site forward, keeping our news topical and independent as usual. We look forward to his style and his work growing our various social media channels, while expanding our own GP247 YouTube Channel.

Will Dodds, GrandPrix247 Editor: “Firstly, I want to thank Ben for all his help over the past year and wish him the best for the future. It is great to hear that he will be sticking around in some capacity and I hope to have him back on the podcast at some point in the future.

“In terms of my goals, I just want to continue making this a place where people want to come and interact and talk about Formula 1. It is a sport that I love and am always learning about and I cannot wait to throw myself headfirst into this role. It is a real pleasure to work with Paul and on this site and I just hope I can maintain the fine standards he and Ben have set over the years.”

As Editor-in-Chief and a friend, I thank Ben and wherever his next journey takes him next I know he will make a success of it. Apart from always having a share in whatever comes of GrandPrix247, he will always have us in his corner, no matter what.

Will has brought new exciting energy to the team since he started contributing last year. He has initiated our podcast production and will spearhead our future video projects in tandem with his role as Editor.

A passionate writer with Racing in his Blood, like Max Verstappen, Charles Leclerc, Lando Norris, George Russell et al, Will represents the new generation of Formula 1, albeit on the journo-side and I, personally, am very pleased to be able to again give youth a chance to make a mark in a very competitive media field, which F1 and motorsport in general is.

I wish and am confident that he will be writing for you for a long time to come. He now has the keys!

Today also marks the launch of our LEGENDS by GrandPrix247 project.

The site has been in development for the past half-year in beta phase and is now your latest source of independent historic motorsport news.

The objectives of the site, is to revisit history, and make it relevant and topical again. Revive the great tales and wonderful memories that our sport has hidden in an iternal quilt of memorable and historic moments that must never be forgotten.

Charged as Editor to lead the project is motorsport veteran Michele Lupini, once a handy engine and chassis tuner, and a combative racer and rally driver, with a knack for story-telling and digging gems from the past.

Michele Lupini: “I am thrilled at the opportunity to work with Paul and the GP247 team on the LEGENDS website, I trust that my passion for motorsport history will prove a great fit and I look forward to growing and developing LEGENDS by GrandPrix247 into a daily must-read for any motorsport junkie.”

With that, the gong sounds for the birth of a new player on the overcrowded motorsport media landscape which will stand-out among the crowd.

In 2019, SIMRACE247.com was registered as a site to provide news content about sim racing. For several months the URL remained dormant.

In April this year, when COVID-19 kicked in and life under lockdown became reality, the time was right to launch the site aimed at coverage of all virtual racing news.

In a nutshell, sim racing as an esport boomed, our site was fortunate to have the backing and knowledge of GrandPrix247 to go live and in the last six months has shown remarkable form.

The best figures on a single day were 30,244 views; the best month 170k views. The site has quickly established itself as a port of call for about 1,000 sim racers per day. Time to expand.

With that in mind, I am pleased to present Darren Buckner as SIMRACE247 Assitant Editor & Director of Video with the goal of taking the site to the next level and becoming the premier source of sim racing news on the internet.

Darren Buckner: “Paul has reached out to me as someone he would like to have onboard the SIMRACE247 project and I would like to accept this invitation and tackle the challenges we have set to be number one in our field. I am impressed with the short journey thus far, and see exciting potential for the long road ahead.

“I would also like to add a personal note that the work that Paul has done elsewhere within racing should be applauded and receive greater recognition..and I would also like to praise his commitment to wanting to bring me to the SIMRACE247 project.”

In turn, Darren’s passion for video, sim racing and MotoGP (!) make him an ideal fit to take the site to the next level. I believe he will bring more than content to the site, he will infuse his positive energy into this fast-growing virtual racing esports.

Team SIMRACE247 is a by-product of the website providing our team of drivers a platform to race on iRacing and gain exposure through our network of sites.

The team will be run as a collective, with Chase Herholdt as Assistant Manager, Elliot Simpson as Team Captain and Vladislav Zenkov assisting both.

The team are currently preparing for the iRacing Daytona 24 Hours with two cars entered. One a Dallara in the premier LMP2 Class and a Lamborghini in the GT3 Class.

We will be following their journey which will also include the iconic iRacing events such as Indy 500, Daytona 500, Le Mans 24 Hours, Sebring, Spa-Francorchamps and other events.

To our families, friends, readers and partners, may this be a great year, stay safe and lets buckle in together for another epic season of Formula 1 and motorsport in general.

In closing, a final shout-out to: 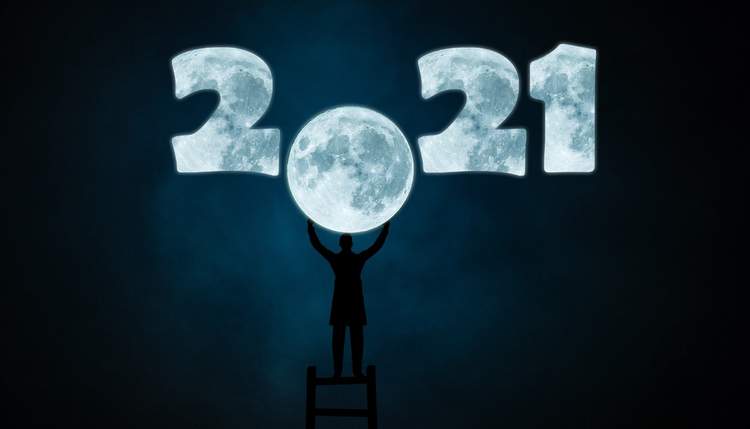