Knoors: More is happening at Aston Martin than we are seeing 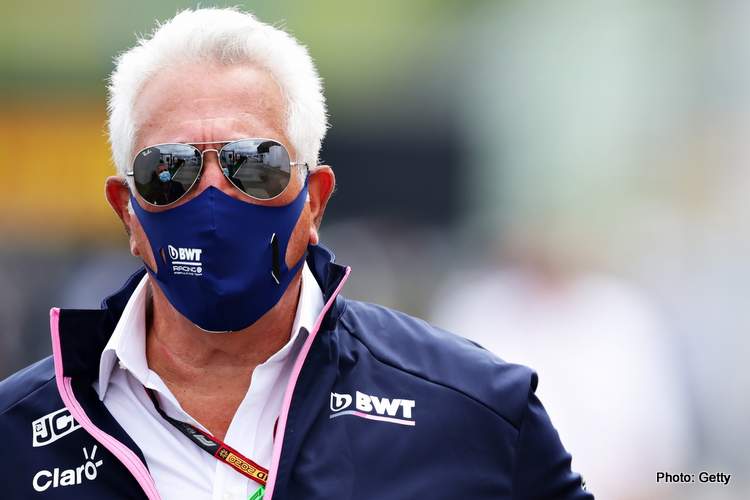 Aston Martin enters the sport as a works team for the first time since 1960 in 2021, with a Lawrence Stroll-led consortium heading the process.

With the team’s first livery set to be announced next month, it will be fascinating to see how the team builds on a positive 2020 campaign during which Sergio Perez claimed their only win under the Racing Point moniker and the first victory for team Silverstone since the Jordan years.

A 15-point penalty for copying the 2019 Mercedes design cost the team third place in the constructors’ championship last year, but nonetheless, they enjoyed a strong finish to the campaign.

“I think Aston Martin is a very interesting project to keep an eye on for the future. I think there is also a bit of shifting of important people behind the scenes in Formula 1,” Knoors told RTLGP. “It’s a bit of a guess if you’re not really in it, but I do suspect that more is happening at Aston Martin than we are seeing now, that there is a bigger plan behind it.

“Aston Martin already has cars in other championships and there is quite a bit of involvement from AMG engineers there. Those are things that do point in a certain direction, let me put it this way.”