The Sunday digest: Out with the old and in with the new 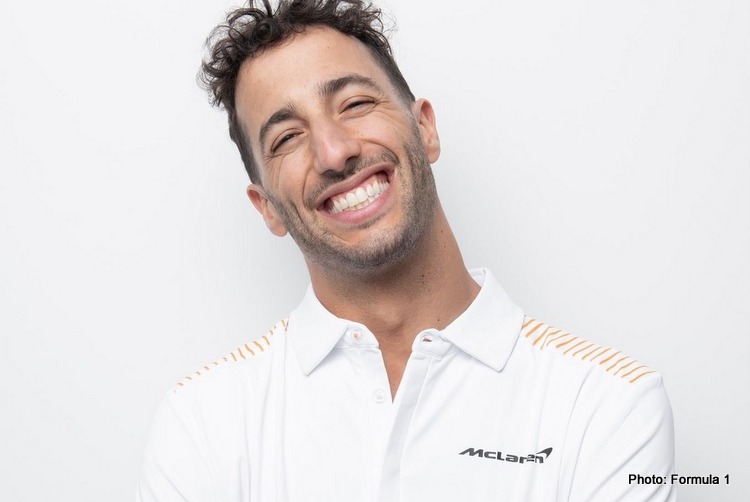 The Formula 1 off-season is usually a quiet period where the teams and their personnel take a well-earned break.

And after a 2020 season that included 17 races in 23 weeks, this time at home is even more deserved than ever before. While F1 and the FIA received plenty of praise for managing to put on a full season in spite of the circumstances, we must not forget the sacrifices that the less heralded team members make to keep this show on the road.

With not much in the way of concrete news at the moment, it has at least been interesting to hear from some of the drivers on the move. During the COVID-19 enforced break at the start of 2020, the F1 driver market seemed to go into overdrive, but we have had to wait patiently to see the moves put into action.

However, we are finally seeing the first signs of the drivers in their new gear and the thought of some of these new driver combinations is becoming increasingly enticing.

Carlos Sainz has already been at Maranello and got the chance to sit in his new Ferrari. Prior to the season just gone, this seemed like perhaps the most significant move and the most sought after seat, but the fate of the Scuderia since has made Sainz’s prospects look slightly less rosy. 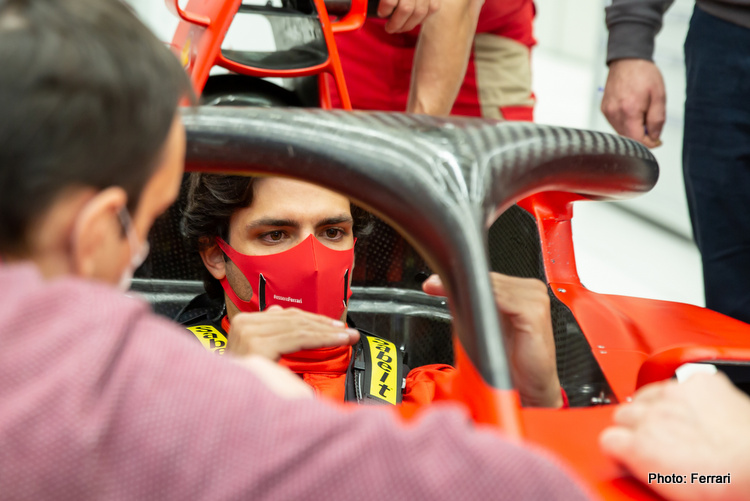 The Spaniard is an undoubtedly quick driver who will be able to challenge Charles Leclerc on occasion. However, he will most likely be viewed as the number two driver, and if Ferrari are struggling again, his new situation could become frustrating.

The man replacing him at McLaren, Daniel Ricciardo, perhaps made the best move and will undoubtedly be eager to jump into his newly Mercedes-engined papaya machine. McLaren started fast last year and although they faded slightly towards the end of the campaign, the Woking team look like a ruthlessly competent organisation that will only build on their third-place finish in the constructor’s championship. Andreas Seidl was keen to take the pressure off his team this week, but with a driver of Ricciardo’s class in the car, they will be expected to deliver once again.

Elsewhere, Sebastian Vettel has revealed that he is “extremely excited” to get started at Aston Martin. With a fresh look on Twitter, the Silverstone-based team is another outfit on the rise and it will be fascinating to see how they adapt. Last season’s success will be tied in the eyes of many to their Mercedes-inspired design, but it is how the team works around that framework that will determine whether they can continue to move up the grid.

Sergio Perez at Red Bull and Fernando Alonso at Alpine will also attract plenty of attention in 2021 and looking at the grid, we have a superstar driver in each of the top teams, as well as a slew of incredibly talented numbers twos. Whether anyone can step up to the Mercedes level remains to be seen, but the stage is certainly set for another exciting season of F1 racing.