Carlin: Tsunoda could have a little bit of Verstappen in him 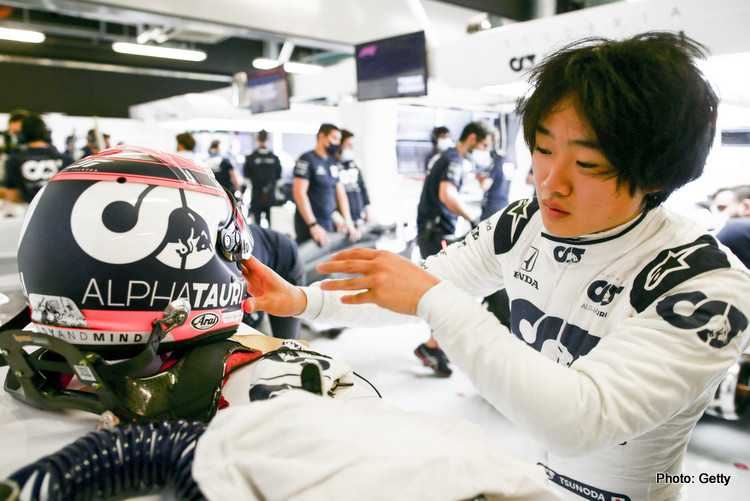 Trevor Carlin has predicted that Yuki Tsunoda will give Pierre Gasly a “run for his money” during his debut season in Formula 1 with AlphaTauri.

After an impressive campaign with the Carlin team in F2, where he finished third in the standings and picked up three race wins, Tsunoda was promoted to AlphaTauri as the replacement for Daniil Kvyat.

The Italian team earned the most constructor’s points they have in a single season in 2020, with Gasly picking up just their second race win at the Italian Grand Prix.

Asked how quickly he felt Tsunoda could adapt to life in Motorsport’s premier series, Carlin claimed that the Japanese driver could have a “little bit of Max Verstappen in him”.

“He’s been an absolute pleasure to work with,” he said. “We’ve only had him for one season, and he did everything and more than what we expected.

“Time will tell where he ends up in the pecking order, but I think he’s got a very exciting future ahead of him, and as long as he’s not overwhelmed by the F1 environment, I see no reason why he can’t match what Lando [Norris] is doing, and you never know, he could have a little bit of Max [Verstappen] in him.

“The speed he learns and understands the car, he’s got the natural ability, so it’s just a case of tailoring it to each championship and then getting on with it. If he picks up F1 as fast as he picked up F2 then I think he’ll be giving Pierre a good run for his money once they get back to Europe.”