Mateschitz: No pressure from Thai investors to keep Albon 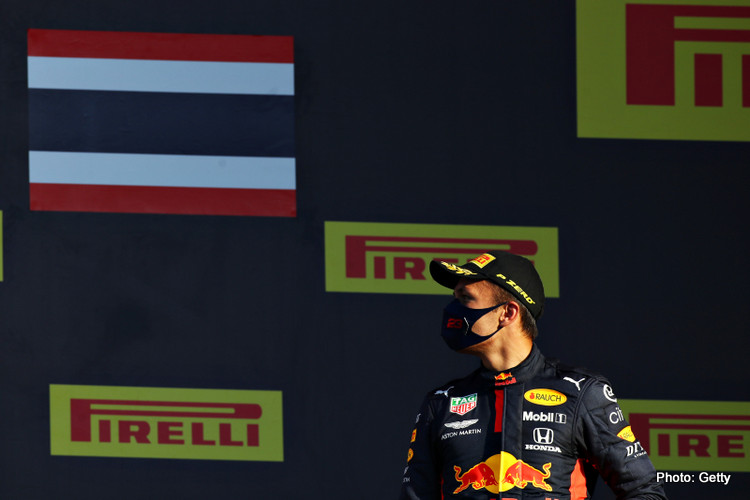 Red Bull owner Dietrich Mateschitz says his team was under no pressure to retain Alexander Albon for the 2021 Formula 1 season, with the Thai’s future in the seat “exclusively based on performance”.

A constant topic of speculation in the second half of the 2020 season, Albon’s future with the team had been cast into doubt due to his continued poor performance relative to teammate Max Verstappen.

And while ultimately the energy drinks outfit announced Albon would be replaced by Racing Point’s Sergio Perez for next year, it was believed that the Thai got an extended opportunity to prove his worth, and was still a candidate for 2021, due to Red Bull’s own Thai investors.

However in an interview with Speedweek, Mateschitz has moved to quash the theory, insisting that his Thai investors “never” made a push for Albon.

“These are inventions by some people,” he said, while explaining the rationale for choosing Perez.

“We need two strong drivers next year. Perez is one of the best in terms of performance and has never had a chance in a car like ours.

“He has earned this chance. Our goal was to fill the second seat as best as possible – based exclusively on performance, who can score more points?”

As to the question of whether Perez’s own significant financial backing had any part to play, Mateschitz said it also “didn’t make a difference”.

“I don’t even know who he’s got,” the Austrian quipped. “That didn’t make a difference. If he brings sponsors with him, that’s welcome, because it’s not a dowry for a cockpit, but a bonus for the team.”