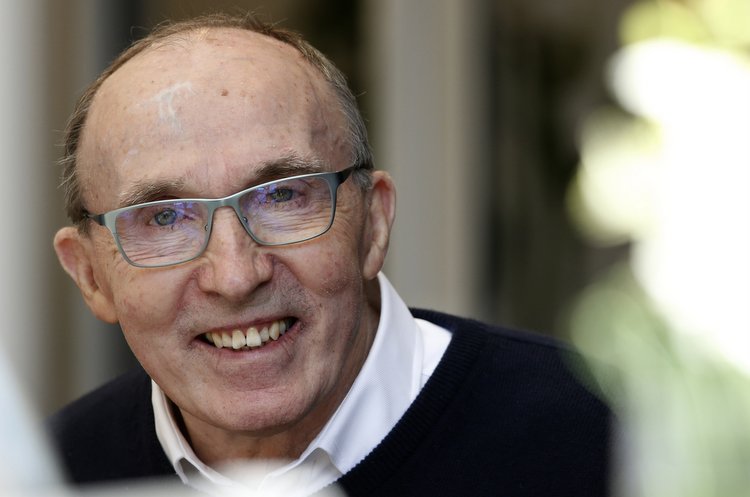 Frank Williams, founder of the Williams Formula 1 team, has been discharged from hospital and is recovering at home, the F1 outfit said on Thursday.

A family statement last week said the 78-year-old had been admitted in a stable condition for a private medical matter.

Williams and his daughter Claire no longer have involvement with the British team after it was sold to U.S.-based Dorilton Capital in August.

The former principal has been in a wheelchair since he was paralysed in a car crash in France in 1986. He also spent some time in hospital with pneumonia in 2016.