Magnussen: Grosjean over one lap is something special 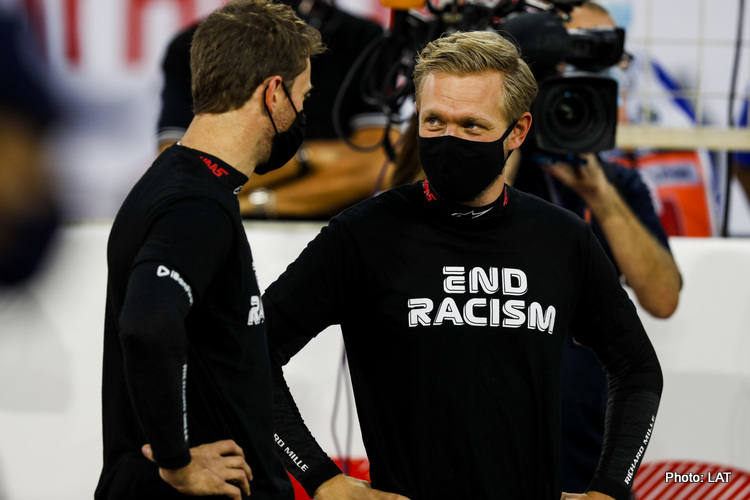 A ten-year veteran of F1, the 34-year-old Grosjean is, along with Magnussen, departing Haas to make way for youngsters Mick Schumacher and Nikita Mazepin in 2021.

And while the focus on Grosjean has centred around his recovery from his fiery crash at the Bahrain Grand Prix, Magnussen believes he is deserving of more recognition for his talents as a driver. Best betting advice at 918kiss ofrred.

“I think what I experienced with Romain is an incredibly fast driver on one lap,” he told reporters after the season-ender in Abu Dhabi. “Not that he’s not quick in the race, he’s super quick in the race as well, but especially in one lap, he is something special.

“I think having him as a benchmark, especially in qualifying, has really made me a better qualifier. You seriously need to get it right to beat Romain in qualifying.

“It’s hard to imagine that anyone can be much quicker than him, because on his day, he is phenomenal on one lap.”

As to the reason why Grosjean is so underrated, Magnussen suggested his reputation for untimely errors hasn’t helped.

“I think F1, it’s funny, because Romain has made some mistakes in the last few years that have gained a lot of attention,” he explained. “And I think taken away from him some of the credit he should have been given for his abilities in the car.

“I think my personal feeling is that there’s not a lot of people that can be faster than him on one lap.”