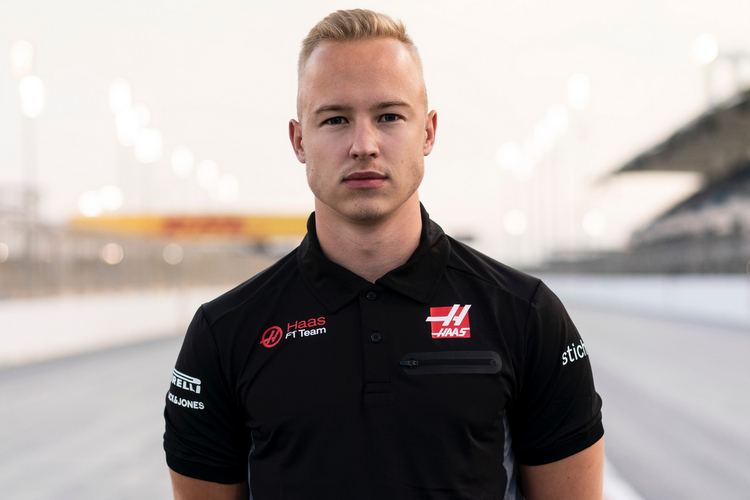 Nikita Mazepin will not lose his Haas Formula 1 seat a team statement confirmed on Wednesday, amid speculation to the contrary.

The Russian driver has come under fire after posting a video on Instagram of him continuing to grab a woman’s breast after being repeatedly told to stop.

At the time, Haas said that the video was “abhorrent” and confirmed that the incident would be dealt with internally.

It now seems that the matter has been discussed within the team and Mazepin looks set to avoid further punishment, with the American-owned outfit not going into any detail about the action that has been taken.

“Haas F1 Team would like to reaffirm that Nikita Mazepin and Mick Schumacher will form its driver line-up for the 2021 FIA Formula 1 World Championship,” the team wrote in a statement released on Wednesday.

“As per the team’s previous statement regarding the actions of Nikita Mazepin (December 9) – this matter has now been dealt with internally and no further comment shall be made.”