F1 in talks with Amazon over streaming deal 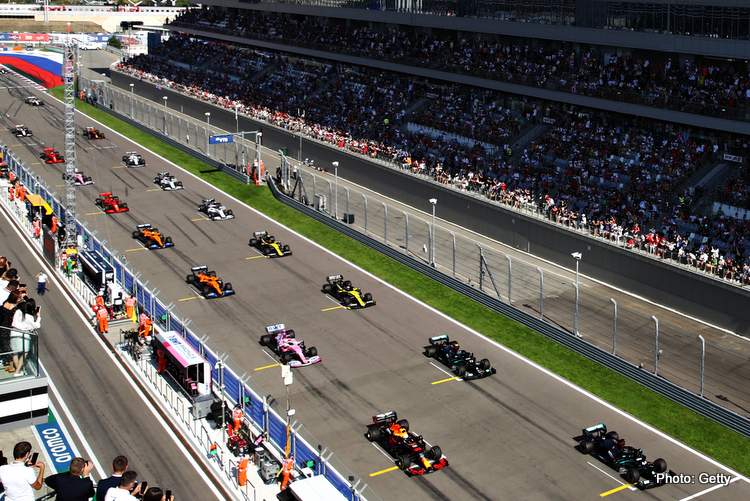 Formula 1 is in talks with Amazon over deals to stream its Grand Prix races, the Financial Times reported on Wednesday.

“They’re an incredibly important potential partner and an opportunity for us to expand and grow our business,” Chase Carey, F1’s chief executive, told the Financial Times.

Amazon did not immediately respond to Reuters’ request for comment.

The move is part of a concerted effort by Carey to expand the sport’s digital footprint, while Amazon, should a deal be reached, would add to its growing library of sports streaming rights, which includes the NFL in the US and the EPL in the UK. Please visit Sbobet for best odds.

As the report notes, F1 is “under pressure” to find new revenue streams after the financial hit it took in 2020 due to the COVID-19 pandemic. Formula 1 group reported an operating loss of $363 million through the first nine months of the year.

Additionally, it will be Carey’s last initiative as CEO, with the American stepping down on January 1 with Lamborghini CEO and former Ferrari team principal Stefano Domenicali set to replace him.