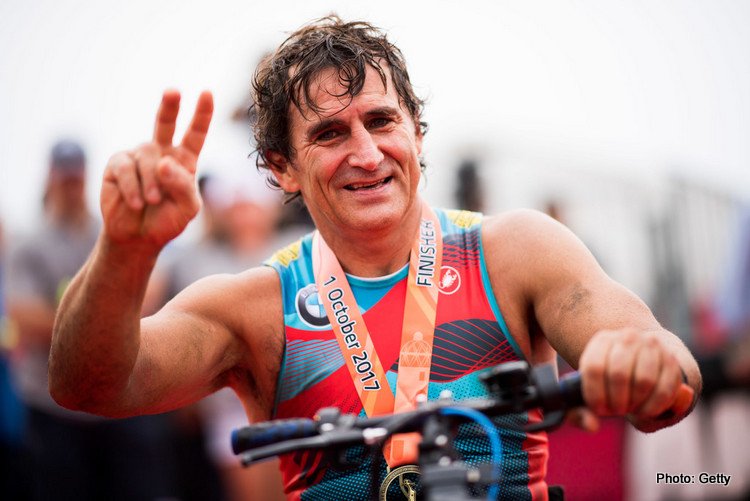 Former Formula 1 driver has made progress in his recovery from his handbike crash in June an is now responding to external stimuli, it has been reported.

Per Corriere della Sera, Zanardi, who sustained severe head injuries after colliding with a truck, has recovered his hearing and sight and is able to respond to voices with hand gestures.

Currently hospitalised in the neurosurgical department of the hospital of Padua, Zanardi can reportedly recognise his wife Daniela, but is unable to speak due to a hole in his throat that doctors have kept open as a precaution against any relapses in his recovery.

Nevertheless, the update represents a massive step-forward in his condition. After his accident, Zanardi has underwent three hours of neuro- and maxillofacial surgery, followed by two-more operations whilst in a medically-induced coma.

Initially after his sedation was reduced, he suffered a setback that required another neurosurgery, but has experienced no further complications since, with reports indicating he will regain the majority of his brain functions.

A driver with Jordan, Minardi, Lotus and Williams at various times in the 1990s, Zanardi won two-straight championships in the North American CART series in 1997 and ’98. In a 2001 CART race at the Lausitzring, he was involved in a crash that necessitated the amputation of both legs.

Afterwards, he has continued his motorsport career while also entering the world of handcycling, becoming a four-time Paralympic gold medalist with two each at the London 2012 and Rio 2016 Games.