Formula One: Looking Ahead to 2021 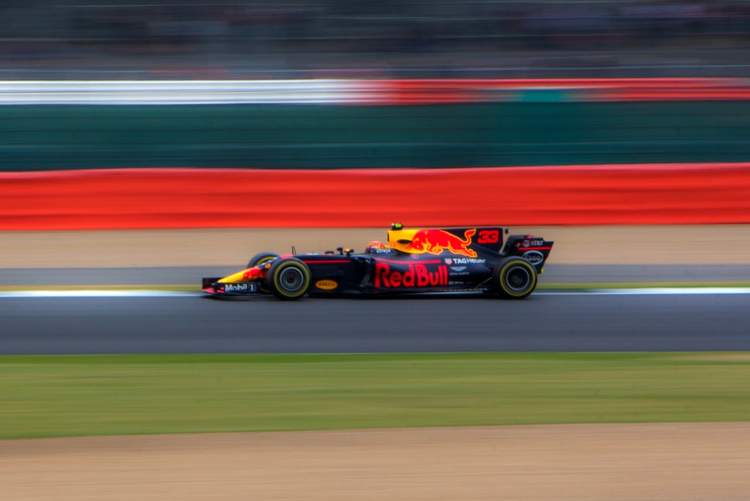 Heading into the Formula World Championship earlier this year, more than a few changes were slated for the driving series.

Rather than a start in March, the series began in July with the Austrian Grand Prix. Additionally, rather than include 22 Grands Prix, it included only 17.

Looking ahead, any conversation that involves the World Championship of Formula One needs to take into account the momentum of Lewis Hamilton and Mercedes. At the moment, pundits tend to favor Red Bull’s Max Verstappen or Mercedes’ Valtteri Bottas to end Hamilton’s reign.

While this regularly piques the interest of pundits, it also affects the sportsbooks that cover F1. One of the most popular ways to bet on Formula One is to place a futures bet to predict who will win the World Drivers’ Championship.

Given Lewis Hamilton took home his seventh Drivers’ Championship title this year, competitive wagers from top sportsbooks and calculations from top pundits will need to weigh the underdog potential of drivers like Verstappen (Red Bull), as well as the funding headed for McClaren.

In early December, news broke about a major investment for McClaren. The British team has sold a 15 percent minority stake (set to rise to 33 percent by 2022) to the investment group, MSP Sports Capital.

The investment of $200 million came after the Abu Dhabi Grand Prix, the final of the season, in which both McClaren drivers, Lando Norris and Carlos Sainz, finished fifth and sixth respectively. Unfortunately for Sainz, Daniel Ricciardo is set to inherit his position driving for McClaren next year.

However, it’s unclear whether or not the investment from MSP will provide the edge that McClaren clearly needs. They’ll need to close the gap—and quickly—if they plan on capitalizing on their two-year partnership. It is yet undetermined whether or not the 2021 budget caps will interfere with McClaren’s ability to access investments from MSP. Expansion in the W Series

Earlier this year, the 2020 all-female W Series canceled both events. The events were tied to F1 Grand Prix meetings in order to help bolster interest in the women’s race. However, the W Series has eight races scheduled for the 2021 season which will showcase the F3 women’s series.

The W Series intends to help raise a generation of strong female drivers, with the potential to integrate a female driver to the world of F1. The FIA recognizes the W Series and can grant the winner of the series 15 super license points. In this way, top racers can accrue the necessary 40 points, which are necessary to drive in F1 races.

Though women aren’t barred from F1 racing, there hasn’t been a female driver since Lella Lombardi competed in the 1976 Austrian Grand Prix. In contrast, the US’s NASCAR and IndyCar Series include female drivers and champions. IndyCar has seen seven women compete in major races, while NASCAR has seen well over 100 female racers.

Given the financial insecurity surrounding the sporting world in 2020, F1’s budget cap announcement for 2021 came as little surprise—especially when coupled with the sport’s dedication to decreasing overall spending in the coming years.

Originally, the budget cap for 2021 was set at $175 million. However, following a year of uncertainty following cut races and a lack of spectators, F1 executives moved to lower the cap. In 2021, the cap will be set at $145 million. From there, the cap will decrease by $5 million per year until a reevaluation in 2026.

In addition to the FIA’s efforts to support female drivers, budgetary considerations are also designed to level the playing field and foster competition beyond the most financially competent constructors: Ferrari, Mercedes, and Red Bull.

Moving forward, this means major cuts for F1’s biggest names. From equipment to personnel, each constructor will need to make necessary changes without sacrificing their edge.