Brawn: 2020 a brilliant example of how Formula 1 pulls together 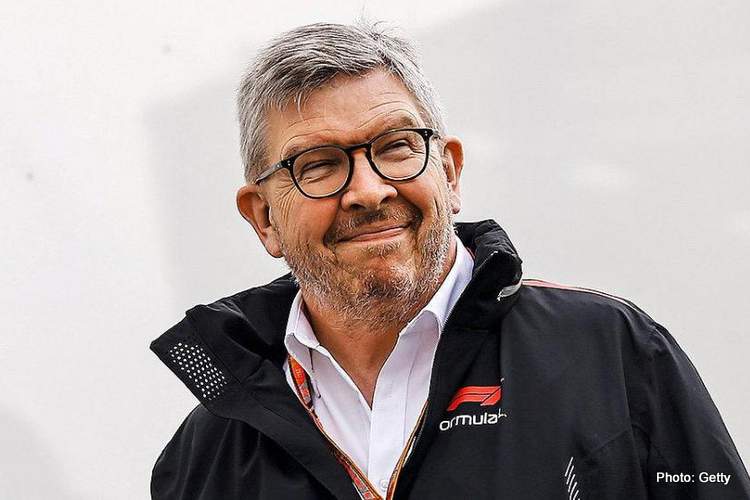 Formula 1 managing director Ross Brawn believes that the 2020 season was a great example of how the sport “pulls together” in times of crisis.

Over the course of the season, just three drivers were forced to miss races due to positive COVID-19 tests.

“I think it’s a brilliant example of how Formula 1, in times of crisis, pulls together as a complete family,” he told the F1 Nation podcast.

“We spent most of our lives, at least I did when I was competing [at Ferrari], in trying to destroy each other. And then we get faced with a situation like this.

“And Formula 1 comes together and excels. I’m just really proud of what everyone was able to do this year because it seemed an almost impossible task.”

Brawn also said that Lewis Hamilton was a deserving champion and the best driver across the season, and explained that his achievement was not simply down to the fact that he was driving the fastest car.

“It was far from the case; he definitely won races he shouldn’t have won,” he added.

“We think of Turkey – probably the most difficult race of the year – and he sat there quietly getting on with it until the opportunity came to pounce and there he was and won the race.

“He endorsed what we already knew: he’s a truly exceptional driver, definitely in the higher echelons with the Schumachers, and the Sennas. He’s in that group, there’s no doubt about it.”