McLaren sells minority stake in F1 team to US investors 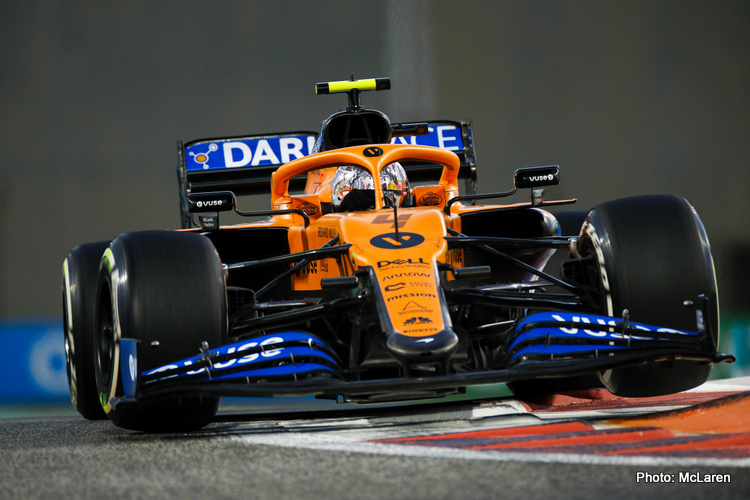 Under the deal, MSP will put 185 million pounds into McLaren Racing over a two-year period.

Jahm Najafi will become a vice-chairman of McLaren Racing, while Jeff Moorad of MSP and Rodrigo Trelles Zabala of UBS O’Connor will join the McLaren Racing board.