Williams on brink of worst season in Formula 1 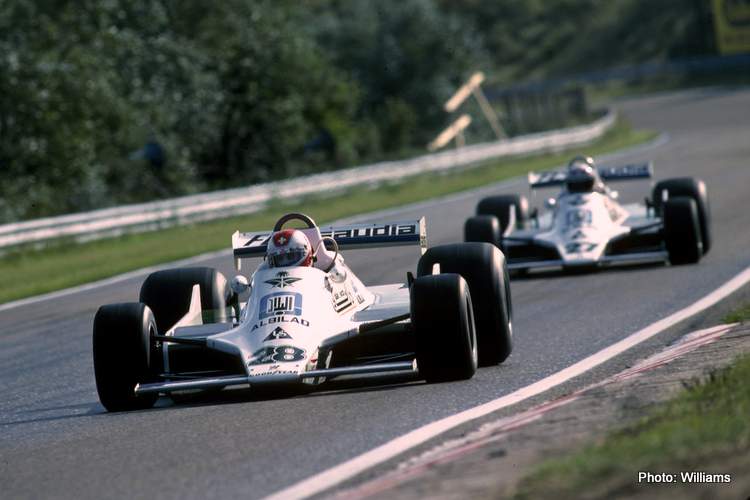 Williams are a race away from their worst Formula 1 campaign of their illustrious history, with no points on the board and unlikely to add to their 114 Grand Prix victories in the foreseeable future.

But pay driver Nicholas Latifi said he felt no extra pressure to deliver points in this weekend’s Abu Dhabi Grand Prix season-ender while teammate George Russell will use his Mercedes experience for the good of the beleaguered team.

The former champions have not scored since now-departed Pole Robert Kubica was promoted to 10th place at Hockenheim in July last year.

“There’s no difference between getting one point and finishing 10th in the constructors’ (championship) and getting zero points and finishing 10th’,” Latifi told reporters in a video conference. “It doesn’t change much on that side of things.”

Williams, the third most successful team in terms of championships won with nine constructors’ crowns and seven drivers’ titles, enjoyed periods of dominance in the 1980s and 1990s but have not won a championship since 1997.

Their last race win was in 2012 and they scored one point in 2019, despite having the same engines as champions Mercedes. Not since 1977, when only the top six finishers scored points, have they drawn a season-long blank. 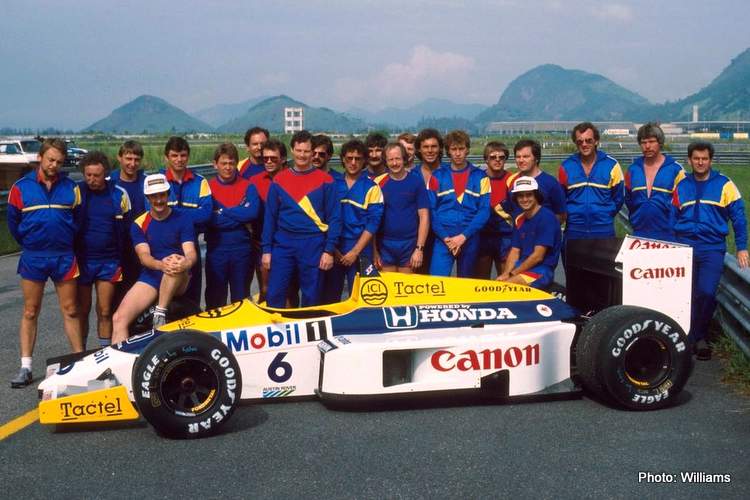 “Unfortunately the fact is we just don’t have the outright pace to get the points finish on merit if other cars in front don’t have some sort of issues,” said Latifi. “That’s the reality of it.

“On the other side, the reality is we have made a massive step forward this year and even though there was a points finish last year, the car was much worse. It was a bit of a fluke that the points finish arrived.”

Teammate George Russell, who scored his first F1 points and set the fastest lap in Bahrain last weekend as a stand-in at Mercedes for seven times world champion Lewis Hamilton, will be back at Williams this weekend.

He can at least bring back useful experience but it will be of more use next season to a team that changed ownership in August when U.S.-based private investment firm Dorilton Capital took over from the founding family.

“The guys at Mercedes work at such a high level, every single detail and they leave no stone unturned and it pays dividends,” Russell said before Mercedes confirmed Hamilton was returning from COVID-19 isolation.

“There´s a number of things that I can go back to Williams with, being a better driver, more confidence and a few things that will help push the team forwards.” 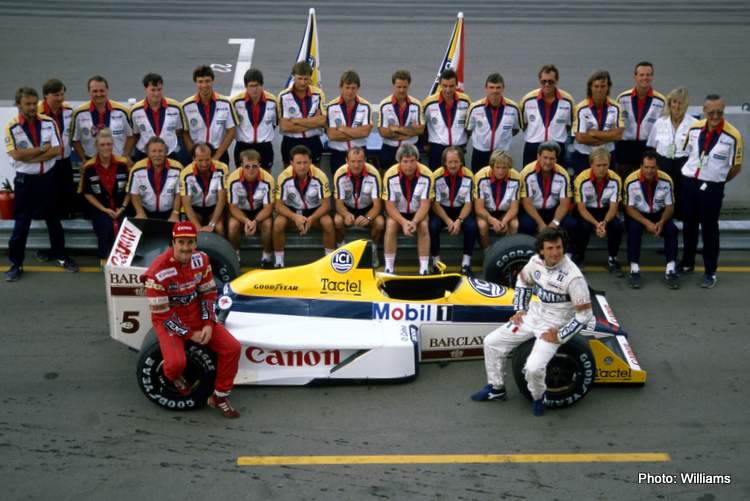