FIA and F1 back Haas in Mazepin condemnation 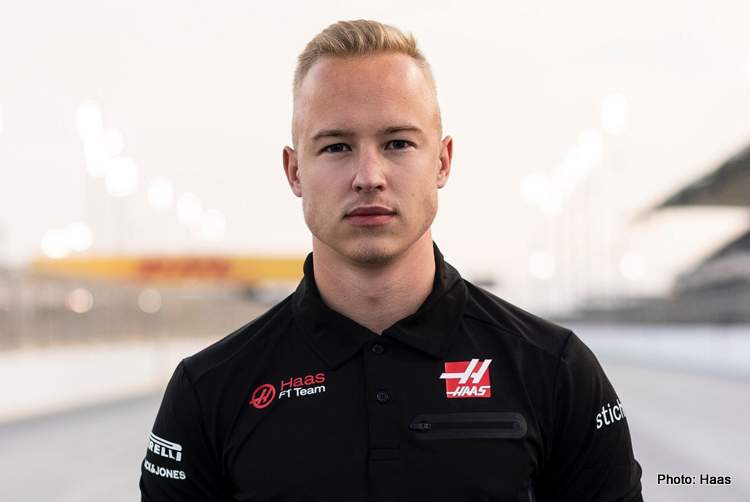 Formula 1 and the governing FIA joined the Haas team on Thursday in condemning newly signed Russian driver Nikita Mazepin for posting a video on social media of a young woman being groped in a car.

The images, on Instagram, were deleted and the 21-year-old driver has apologised for what Haas called “abhorrent” behaviour.

“We strongly support the Haas F1 team in its response to the recent inappropriate actions of its driver,” a joint F1 and FIA statement said.

“Mazepin has issued a public apology for his poor conduct and this matter will continue to be dealt with internally by the Haas F1 team. The ethical principles and diverse and inclusive culture of our sport are of the utmost importance to the FIA and Formula 1.”

The incident occurred after two races in Bahrain and before Formula 1’s season-ending Abu Dhabi Grand Prix at the Yas Marina circuit this weekend.

Liberty Media-owned Formula 1 is expanding in the Middle East, with a night race in Saudi Arabia scheduled for 2021.

Mazepin was announced last week as a Haas driver for 2021 along with Mick Schumacher, son of seven-times world champion Michael Schumacher.