Brown: I’m delighted for Juan to rejoin the McLaren family 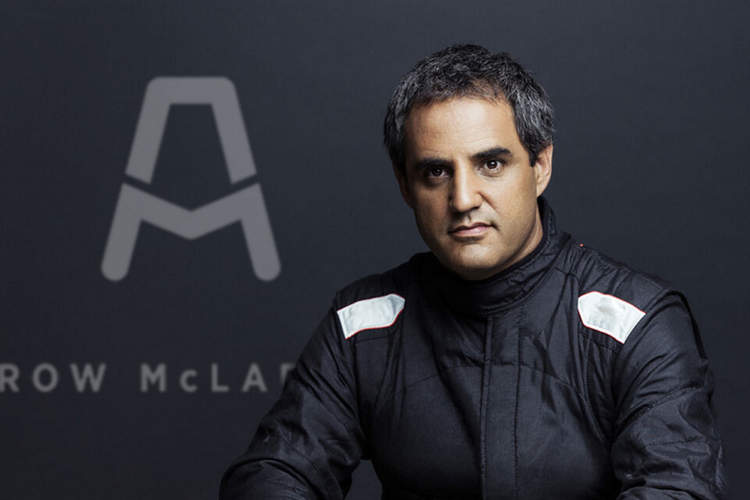 Two-time Indianapolis 500 champion, and Formula 1’s favourite prodigal son, Juan Pablo Montoya will join Arrow McLaren SP to drive  in the 105th Running of the legendary race which he twice won in his career.

Before Fernando Alonso confirmed his return to Formula 1 with Alpine (aka Renault) next season, it was widely expected he would drive for the team but that is now impossible which opened up the opportunity within the team for the Colombian.

“I’m very excited to be joining Arrow McLaren SP for the Indianapolis 500,” said Montoya. “I have some great history with McLaren from my F1 days and I’m looking forward to making some more at next year’s Indianapolis 500.”

Montoya will pilot the third Arrow McLaren SP Chevrolet to team up with Arrow McLaren SP full-time drivers Pato O’Ward and Felix Rosenqvist. This will be Montoya’s first attempt at the Indianapolis 500 since 2017 when he finished sixth.

He continued: “His experience will elevate the entire team, including our young, talented lineup of Pato and Felix. When you think that he’s only started the Indy 500 five times but won it twice, that’s impressive.”

“I’m delighted for Juan to rejoin the McLaren family and return to the Indianapolis 500 with Arrow McLaren SP,” said Zak Brown, CEO of McLaren Racing.

“He is an intensely competitive, highly versatile driver, with deep experience at the top level of motorsport and a big following. Having him with us at the 500 next year will be great for the team and Indycar fans everywhere.”

The Colombian driver’s resume includes championships in CART and IMSA, with wins in the NTT Indycar Series, Formula 1 and NASCAR. Montoya will team up with veteran engineer Craig Hampson to compete for his third spot on the coveted Borg-Warner Trophy.