Steiner: We have got our work cut out with Mazepin 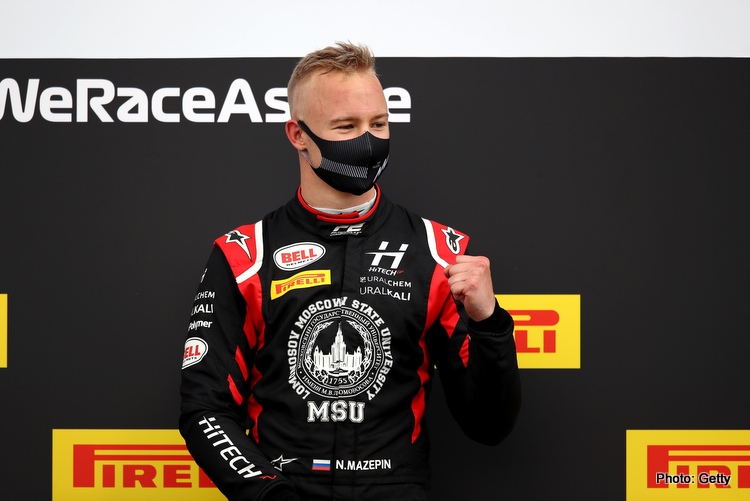 Haas team boss Guenther Steiner joked that the team has its “work cut out” after signing Nikita Mazepin for the 2021 Formula 1 season.

The Russian picked up a penalty for his aggressive defending during the Formula 2 finale in Bahrain, costing him a podium finish in the feature race.

Mazepin finished fifth in the standings overall, 51 points adrift of champion Mick Schumacher, who will be his teammate at Haas next season.

His fifth-place finish ensured the 21-year-old had enough Super License points to enter Formula 1 and Steiner said that the team would help him learn from his past mistakes.

“I’ve seen the F2 race, he got the penalty, but I think it is part of learning, for sure we have got our work cut out I guess,” he said.

Haas chose to sign Mazepin over a number of other potential options, including Formula 2 runner-up Callum Ilott.

Ilott’s top-three finish in Formula 2 guaranteed him the 40 Super Licence points required to compete in Formula 1, but Steiner said that they were going to cross that potential hurdle with Mazepin if and when it arose.

“When we signed him we knew that there was a little possibility that he couldn’t make it but in the end you take some risks and if we don’t get there we cross that bridge when we get there,” he said.

“I was very confident that he would get it done and for sure if he had an accident and couldn’t drive it would have been difficult, but we decided to take a little risk and in the end it worked our way.”