Vandoorne: It hurt to miss out on Mercedes drive 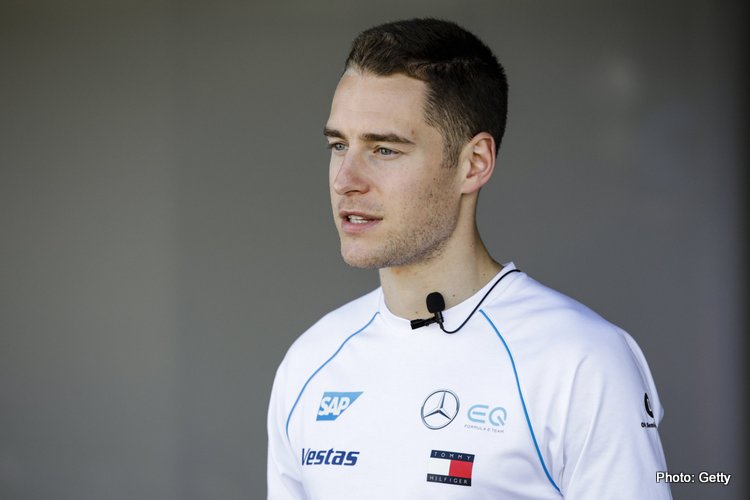 Mercedes reserve driver Stoffel Vandoorne admits he is stung to be passed-over as Lewis Hamilton’s replacement for the Sakhir Grand Prix, with George Russell given the seat instead.

Previously racing in Formula 1 with McLaren from 2016-2018, Vandoorne joined Mercedes in 2019 as the team’s simulator driver, before being promoted to reserve ahead of the 2020 season.

Additionally, the Belgian represents the Silver Arrows in Formula E, however Toto Wolff and co. instead opted for Mercedes junior Russell, who is widely touted for a full-time drive with the team in the near future.

Taking to social media, Vandoorne said he was disappointed to have missed out on the drive of a lifetime, but understood his team’s decision.

“Firstly, I want [to] wish Lewis Hamilton a speedy recovery and hopefully he’ll be back in the car asap! Nobody can really replace him!” he wrote. “Obviously, I’m disappointed not to get the chance to drive for Mercedes this weekend. After having spent the year travelling to all F1 races and dedicating so much time, physical training, commitment to this programme… it hurts!

“On the other hand, I respect the choice of putting George Russell in the car. He has been one of the standout drivers and he fully deserves this opportunity.

“It’s moments like these that make my drive even bigger and I can assure you I’m going to continue giving 100%!

“Thank you so much everyone for all your supportive messages! It’s been great to see. See you at the track in Bahrain!”

The 2015 GP2 series champion, the 28-year-old Vandoorne scored 26 points in his three-year F1 career, but was comprehensively outclassed by then-McLaren teammate Fernando Alonso.

Russell, 22, the 2018 GP2 champion, has been in F1 with Williams since the start of 2019. His seat at the Grove outfit will be taken by reserve Jack Aitken.