Fittipaldi: Grandad Emerson told me “pedal to the metal” 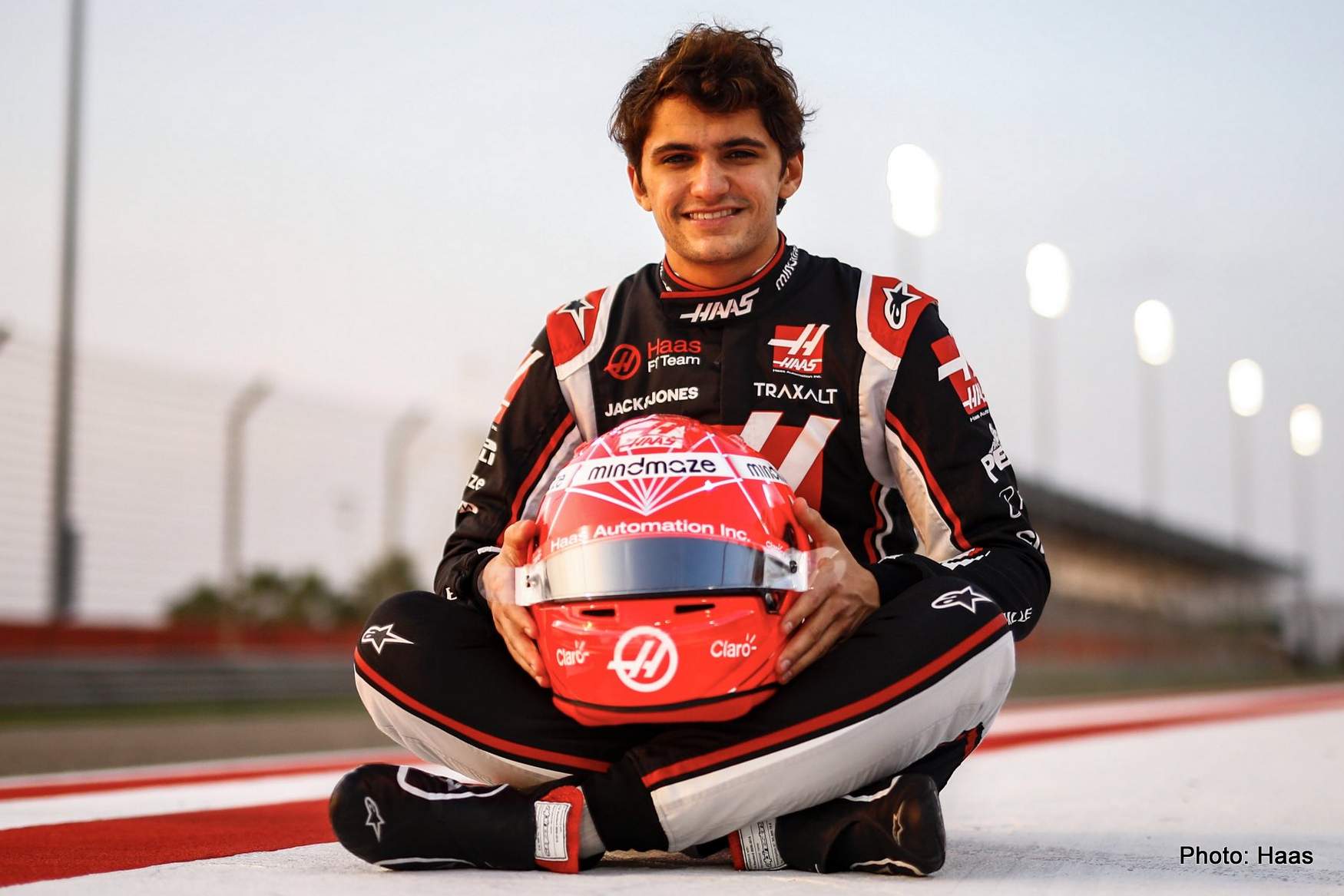 Pietro Fittipaldi geared up for his Formula One debut on Friday with some words of advice from double world champion grandfather Emerson, who made his first grand prix appearance half a century ago.

“I had advice from him, from my whole family,” said the Miami-based 24-year-old, who is standing in at the Haas team for injured Romain Grosjean after the Frenchman’s fiery crash.

“I have a family of racers. My uncle Christian, I spoke to him, I spoke to my uncle Max Papis who also raced in F1…they said the main thing is to just go out there and enjoy it and then ‘pedal to the metal’, just deliver.”

Emerson Fittipaldi, the first in a line of Brazilian champions, made his grand prix debut with Lotus at the July 1970 British Grand Prix at Brands Hatch and won the championship in 1972 and 1974.

Pietro’s great uncle Wilson also competed in Formula One in the 1970s. First cousin once removed Christian raced for Minardi and Arrows in the 1990s.

The latest Fittipaldi family member to reach the top, and first grandson of a champion, said it was a great feeling to join them.

Friday’s opening practice was the reserve driver’s first time on track in a Formula One car since a test at the end of 2019 and he was 19th of 20.

“I’ve been dreaming to race in Formula One since I started racing, I was four years old when I started karting, so it’s surreal,” he told reporters earlier.

“I am not driving for the best team, but for me, it is an amazing group of people,” he said of the U.S.-owned team who are ninth of 10 in the standings.

“Kevin (Magnussen), Romain, they´ve been very supportive and open with me because they know it´s my first race, it´s going to be difficult just with all the procedural stuff,” he said.

Fittipaldi will be the first Brazilian in three years to race in Formula One, after former Ferrari driver Felipe Massa left Williams in 2017.

“It’s great. A lot of support. Obviously motorsport is big in Brazil and we have a lot of drivers so I’ve been getting support from almost all the Brazilian drivers… it’s a good energy to come into your first race.”