Perez: I already have options to return in 2022 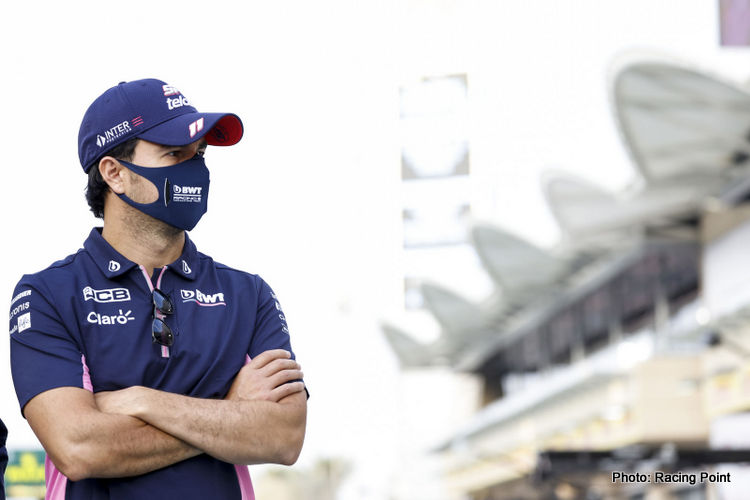 Mexican Sergio Perez said on Monday he has options for a Formula 1 comeback in 2022 if he has to sit out next season, with the possibility also of carrying out a reserve role at a top team for 2021.

Perez is being replaced at Canadian-owned Racing Point, who will race as the Aston Martin team next season, by four-times world champion Sebastian Vettel whose Ferrari contract ends this year.

The Mexican has yet to secure another seat, with Red Bull his only remaining hope if they decide not to retain Thai racer Alexander Albon.

Speaking to Spanish-speaking reporters in a video news conference after the Bahrain Grand Prix, Perez said no other series appealed to him as much.

“I have options already to return to Formula 1 in 2022, so it would not be a problem,” he said of the prospect of a sabbatical.

The cars are staying largely the same next year before major change in 2022.

Perez said there was a chance of carrying out a reserve role next season with a top team but he did not want to be away from home for a whole season — and next year has a record 23 rounds scheduled — without racing.

Perez has scored the bulk of his team’s points this season, with 100 to his credit — despite missing two races due to testing positive for COVID-19 — compared to team mate Lance Stroll’s 59. Stroll is the son of team owner Lawrence.