Steiner: We just survived but here to stay 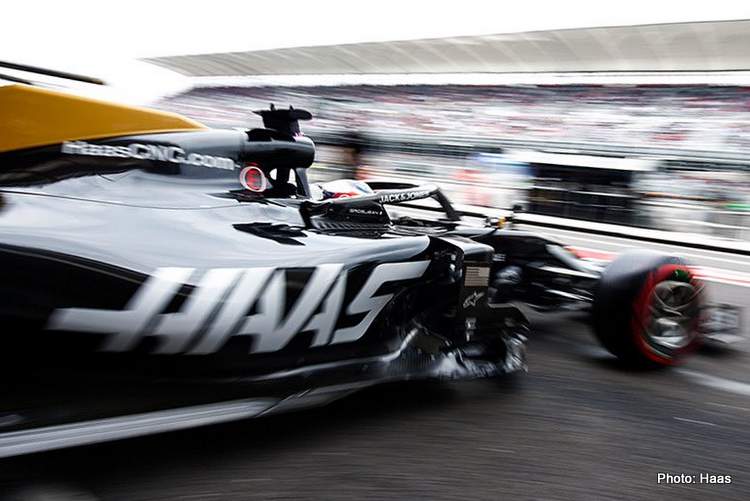 Haas team chief Guenther Steiner believes the American Formula 1 outfit’s greatest achievement this season was the first and most important of all – survival.

Speaking at a virtual news conference on Thursday ahead of this weekend’s Bahrain Grand Prix, Steiner admitted that earlier this year, following the outbreak of the coronavirus pandemic, team owner Gene Haas had considered pulling out of F1.

Asked to sum up Haas’s season, Steiner said: “We survived. That’s what we have done right.

“I think I’ll leave it at that. I think there was a big chance that we are not here anymore, and I think everybody pulled together and we are here to stay.

“I think all-in-all, maybe we haven’t been good at the track this year, but I think we have been good for the future of Haas F1 and also for F1… I think F1 needs teams like Haas.”

The Haas team was one of several ‘smaller’ F1 teams that faced a major struggle with the collapse of revenue. Of the others, former champions Williams decided to sell.

Haas, however, decided to fight on and have guaranteed their place on the grid in 2021 when, they hope, the team can re-set after an intense schedule and this season´s battle for survival.

“I’m not unhappy that it’s ending soon. Everybody’s a little bit tired. For sure a triple-header at the end is not what the guys want, and getting so close to Christmas as well.

He praised Formula One for creating a 17-race season out of the ashes of the original plans, “It’s amazing that they pulled this one off. After Australia, it seemed this thing will be over pretty soon, but it wasn’t.

“It kept running on and every day was a new day of bad news. So I think to pull off 17 races… It’s great that they got it done, but it’s the same to be said about the teams that got it done — all of the 10 teams,” added Steiner.

Both Haas drivers Kevin Magnussen and Romain Grosjean, who have collected just three points between them this season, are being released at the end of the campaign in a cost-cutting measure.