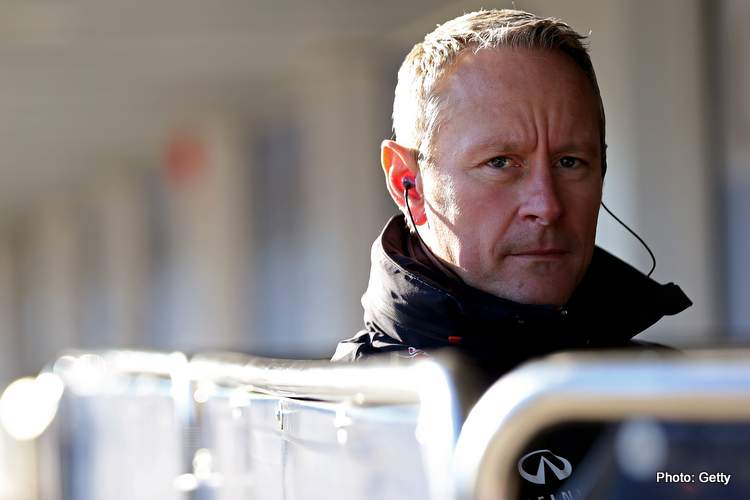 “We can confirm that during mandatory pre-race testing in the UK, Sporting Director Jonathan Wheatley tested positive for COVID-19,” the former champions said on Twitter.

“In accordance with official protocols he will continue to isolate for the 10-day period and not attend the Bahrain Grand Prix.”

The team said its trackside operations will not be affected with no other members needing to isolate. Wheatley’s duties will be shared by a number of team personnel, Red Bull added.

Red Bull, who are second in the overall standings behind champions Mercedes, are the latest team to have registered a positive COVID-19 case.

Earlier this month the Williams team said it had registered a number of positive COVID-19 cases including acting team principal Simon Roberts who missed the last race in Turkey.

Racing Point have had both their drivers, Sergio Perez and Lance Stroll as well as team owner Lawrence Stroll, test positive while Mercedes have also had COVID-19 cases.

A McLaren employee tested positive at the Australian Grand Prix which was then cancelled in March.

Formula One embarked on a shortened 17-race season in July with strict rules and teams operating in bubbles within bubbles. Personnel cannot access the paddock without a negative result and are tested every five days. Teams also do their own tests.

Bahrain marks the start of a whirlwind floodlit Middle Eastern triple-header that wraps up the season.

Get well soon Jonathan from GrandPrix247 and our community.