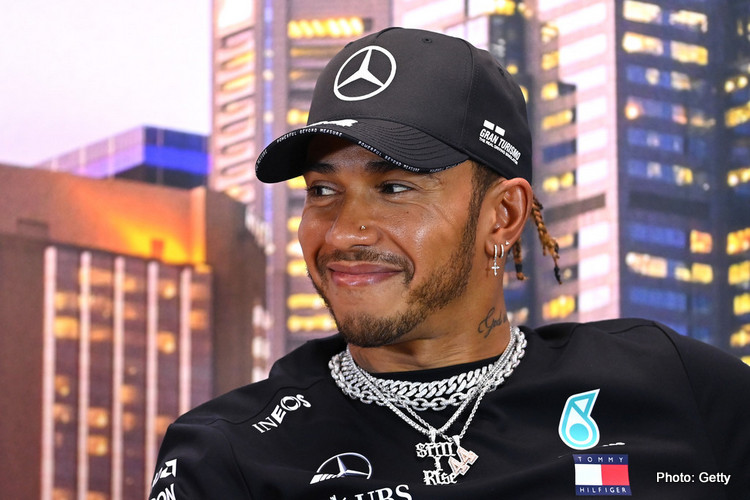 Seven-time Formula 1 world champion Lewis Hamilton has been revealed as the highest-paid driver in Formula 1 in 2020, with Mercedes paying him a salary of €47 million for his services.

As reported in the 2020 edition of F1 finance monitor Business Book GP – and with the caveat that bonuses and sponsorship money are not taken into account – Hamilton’s place at the top comes as no surprise, and indeed is likely to increase next year with his current contract expiring at the end of the season.

Behind him, the next highest-earning driver is Ferrari’s Sebastian Vettel, who will see a significant drop in his current €35m salary when he leaves for Aston Martin next season.

In third is Renault’s Daniel Ricciardo, who earned €20m this year, his final one before he too departs for pastures anew in 2021 with McLaren, where it is believed he will receive a lower base salary but a significant per-point bonus.

Red Bull’s Max Verstappen is the fourth-highest on the list with a salary of €16m, while Valtteri Bottas and Charles Leclerc are tied for fifth on €9m for the season.

The full list of driver salaries is as follows: