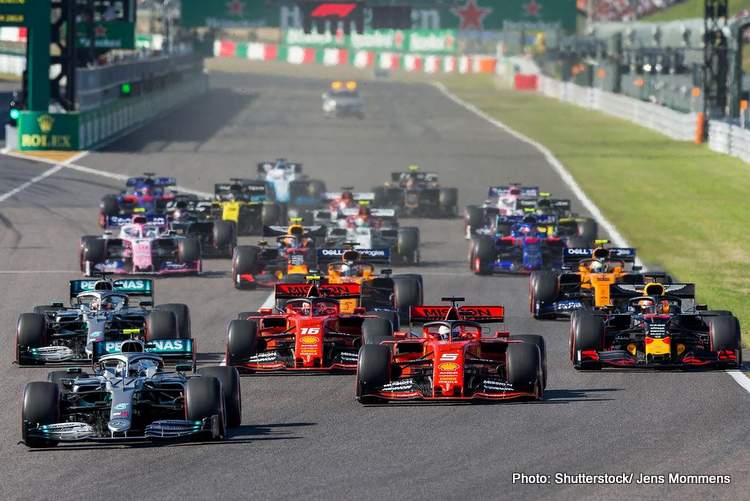 Many people forget that the race to win or place in the Constructors’ Championship is vitally important for Formula 1 teams. You obviously win prestige, but there is also a large prize money pool.

Yes, there are some big teams that don’t necessarily need it (although it definitely helps), but the smaller teams benefit greatly from placing high and winning money that can fund research, manufacturing, and improve their cars to be more competitive in this extreme sport.

Mercedes Benz stormed away with the Constructors Championship this season and the season isn’t even finished yet. They are uncatchable. Red Bull is in second place, and they are going to hold that since there just aren’t enough races left for the teams below them to catch up.

However, the race for third is most definitely not over yet. Racing Point, McLaren, Renault, and Ferrari are still battling to claim that third place spot and the Turkish Grand Prix changed the face of this battle yet again.

Once again, first place is irrelevant, but the fact that Ferrari, Racing Point, and McLaren took more constructors points means this fight is going to go down to the wire. Let’s not ignore that these teams also have some of the best drivers around.

The big winners were Ferrari, taking 27 points and seeing both their drivers finish high in the order. This should be a given, but Ferrari have been struggling to put good performances together, and in the bigger scheme of things, have been pretty disappointing this season. 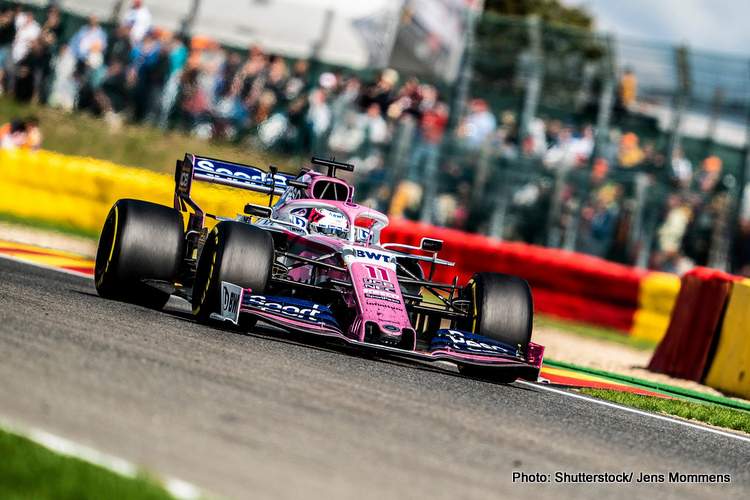 It is probably safe to say that Ferrari won’t compete, they have been incredibly inconsistent, have struggled in great conditions, and considering their season so far, they did well in Turkey simply because the conditions slowed the field down and gave them a chance.

The same can be said for Renault. Daniel Ricciardo and Esteban Ocon have struggled, and Renault is basically in the same pool as Ferrari. Unable to be consistent, and their results are hot and cold far too often.

The real battle is going to be between McLaren and Racing Point, and it could come down to just two drivers. Carlos Sainz and Sergio Perez have both been putting in great performances and have almost single-handedly put their teams in the positions they are in.

Both drivers have been very consistent in their results, with Sergio Perez probably edging Sainz in some aspects. Their respective teammates could also throw a spanner in the works as the end of the season approaches.

Lando Norris and Lance Stroll, although young, are clearly talented and can put in a great performance. They have, however, been underperforming compared to their teammates, but this doesn’t mean they can’t pull something out the bag.

Lance Stroll taking pole position in Turkey shows that when conditions aren’t ideal, there can be some major surprises. Bad weather could even end up being what makes or breaks the race for third.

Even though the remaining races are going to be in Bahrain and the UAE, two tracks that most likely won’t have anything but hot and calm conditions. But you never know, and another race with bad weather could throw some surprise results again.

This most likely won’t happen, and dry conditions just don’t favour Ferrari as they are severely underpowered and just can’t compete, and Renault will need some luck and a few crashes to maybe take advantage of a slimmed-down field and a couple of safety cars. 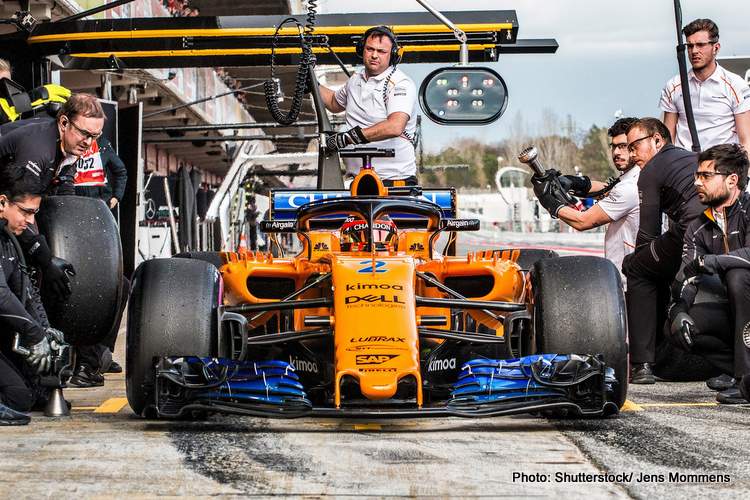 But, if Racing Point and McLaren qualify well, avoid any drama, and finish in the top 5 or top 10, the race for third can seriously come down to the last race day in the UAE. They have been matching each other all season, and a 6 point deficit is far from secure.

McLaren have beaten Racing Point in constructors points on 6 occasions, with Racing Point beating McLaren on 8 occasions. The race is far too close to call, even at this late stage of the season.

What will be interesting is if Renault, and to some degree Ferrari, put in some solid performances and McLaren and Racing Point somehow fail to place in the top 10 in the next race in Bahrain.

This, once again, seems unlikely, but if that was to happen, all of a sudden Renault and Ferrari are right back in the race, possibly even overtaking Racing Point and McLaren in the process. It will be interesting to see what the rest of the season brings.

As you can tell, there is no clear cut third place winner just yet, it is very much still up in the air. However, considering the previous results, it would be hard to deny the fact that it is between Racing Point and McLaren.

Carlos Sainz and Sergio Perez are most likely going to have the weight of their teams on their shoulders and will be the drivers that will decide who takes that important third place in the Constructors Championship.