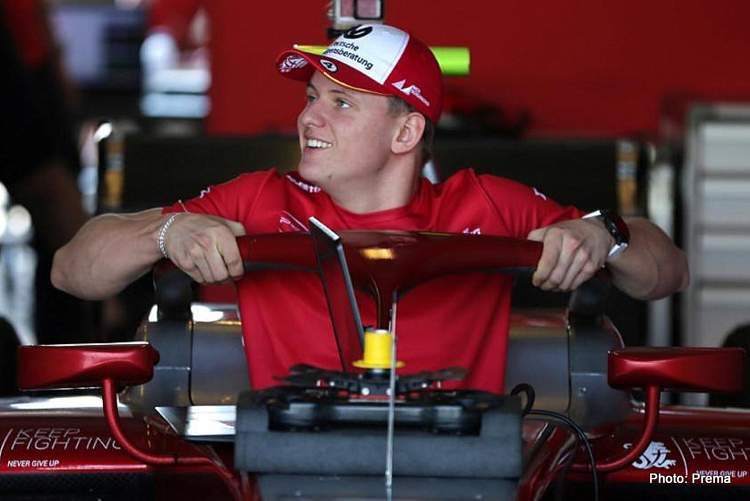 Mick Schumacher is set to be confirmed as Haas’ entry at the 2020 young driver test in the ‘next few days’, according to a report in Italian media.

Per La Gazetta dello Sport, the 21-year-old will be confirmed ahead of this weekend’s Bahrain Grand Prix to be driving for Haas in the test in Abu Dhabi, which will take place on December 15.

Widely expected to be promoted to the team in 2021, Haas have already cleared space for the German by jettisoning incumbents Romain Grosjean and Kevin Magnussen, with Russian Nikita Mazepin set to be placed alongside him.

However prior to the test, Schumacher will look to seal the 2020 Formula 2 driver’s championship he currently leads by 22 points, with the final two races of the season running back-to-back races in Bahrain over the next two weeks.

The son of seven-time F1 driver’s champ Michael Schumacher, Mick is a member of the Ferrari junior programme, and has three wins, 11 podiums and two poles in his nearly two-year F2 career.

Haas, who receive their engine supply from Ferrari, are looking to reverse the downtrend that currently sees them ninth in the F1 constructor’s standings for the second-straight year.