Mercedes: Dear Chinese fans, Valtteri did not intend to offend 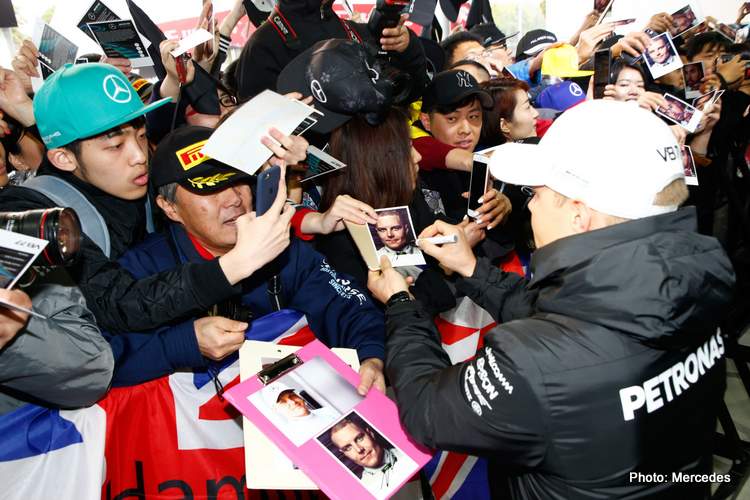 Valterri Bottas is in hot water after a tongue in cheek comment he made after a nightmare 2020 Turkish Grand Prix race, where he was arguably the worst he has ever been in a Formula 1 car, spinning several times and lapped by his teammate Lewis Hamilton in the process.

The Finn also conceded the slim chance he had of the title, allowing Lewis to wrap up number seven. In the wake of his miserable afternoon at Istanbul Park he was asked by Ziggo Sport “if there was a day from 2020 to strike off the calendar, would that be today?”

To which Valtteri wittily quipped: “Today, yes, or maybe the day when someone bought a bat in Wuhan.”

Clearly, no harm was meant but inadvertently there was fall-out, as Chinese social media platforms were not pleased with the reference made by Valtteri, which prompted Mercedes to post on Weibo:

“As we all know, sport evokes emotions, especially when victories alternate with defeats.

“Last Sunday Valtteri had a difficult and disappointing race in which he lost his chances for the title. He had no intention of offending anyone after the finish during a TV interview, and of course he did not show disrespect to China or Chinese fans.

“He is still the same Valtteri, who, just like us, cares about every Chinese fan and wishes everyone health in these difficult times, and is also determined to please all of you with exciting races. We wish you a good week and look forward to the final races of the season together.”

Similarly, recently, Max Verstappen is (was?) in hot water for comments made in the heat of battle that angered the nation of Mongolia