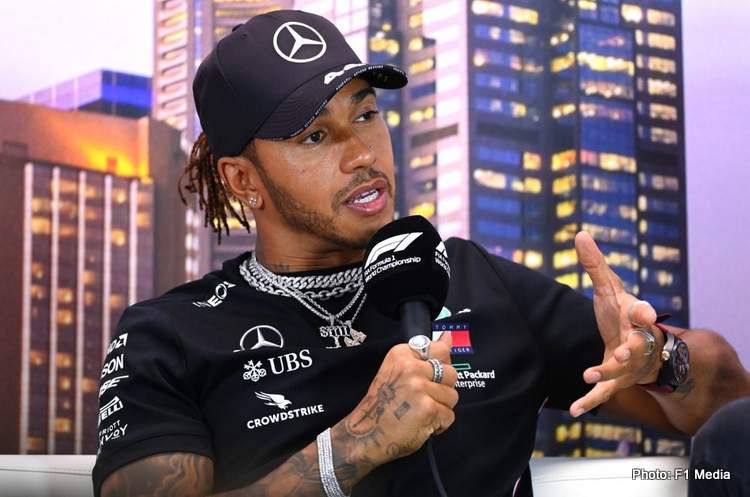 Lewis Hamilton has confirmed that a potential move to Ferrari was “never close” and that a switch to Maranello as the replacement for Sebastian Vettel was not on the cards.

Following the announcement that Vettel was leaving Ferrari before the start of the 2020 season, there had been some speculation that Hamilton could be interested in driving for the team.

However, it was announced shortly after Vettel’s departure that Carlos Sainz would be his replacement.

The 35-year-old is still without a Mercedes contract for next year and confirmed that he has spoken with the Italian team in the past, but insisted that a move to Ferrari was never close.

“We talked on occasion, but we didn’t go beyond understanding what options were on the table, and they weren’t the right ones. Our positions have never aligned, I think timing matters and things happen in the end for a reason: in recent seasons my contract always expired in years different from that of all the other drivers”.