The Morning After: Slipping and sliding 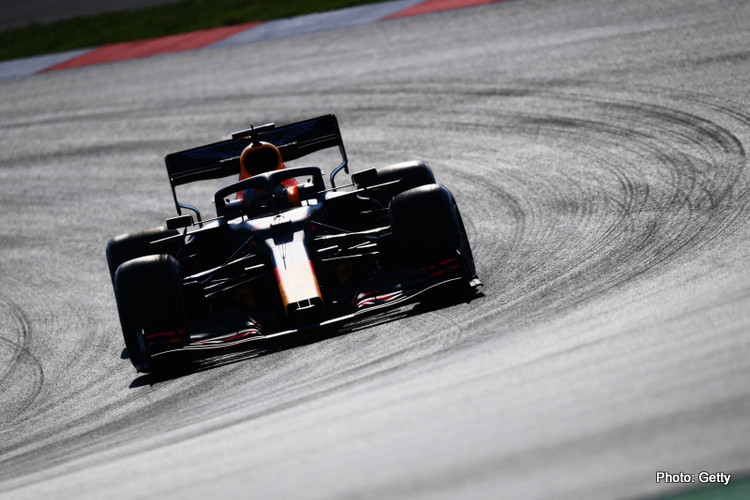 Despite being one of the most popular tracks not regularly on the calendar, Formula 1 did not get the return it was hoping for in Istanbul on Friday.

Well that was… something.

Exactly what, I’m not sure. A disaster? A welcome twist? Whatever it was, it was certainly interesting.

I mean, these are the fastest F1 cars ever, and yet you wouldn’t have known it from Friday. Such was the lack of grip from the combined factors of a freshly resurfaced track and low temperatures that Max Verstappen’s session-best 1:28.330 in FP2 was nearly two seconds slower than the 1:26.456 set by Jenson Button at the same point in 2011. I guess that’s just what happens when the drivers have no choice but to tiptoe around the circuit.

Having said that, does that mean F1’s return to Turkey is already a failure? Certainly not. And if we get that rarest of things in modern F1 – a grid not dominated by Mercedes – it’ll still be entirely worth it. It’s just a shame that in what is probably a one-off return to this most excellent of tracks, we don’t get to see these cars drive it to the limit.

Six. Seconds (nearly) between the fastest FP2 time at the 2011 Spanish Grand Prix and the 2020 edition. Why is this important? Because Barcelona was the race immediately after Turkey nine years ago, and the disparity between Mark Webber’s best that year (a 1:22.470) and Lewis Hamilton’s best this year (a 1:16.883) shows you how much faster the current cars are, and how much the surface is costing them this weekend.

€1000. Fine for Ferrari and Charles Leclerc for going 101.1 km/h in the 80 km/h pit-lane. When I first saw that number, my broke self thought “ouch”, but then I realised it’s Ferrari, and they probably spend that much daily maintaining their espresso machine – it’s quite good to be fair.

21. Years of age for Lando Norris on Friday. Hope he had a very happy birthday, and I’m sure puberty will kick-in any time now.

You know things are bad when the race organisers need to get a bunch of guys to come in and hoon around to put some more rubber down. Here’s hoping the overnight rain didn’t wash it all away!

So Herman Tilke is designing the new Saudi GP track in Jeddah. I’m setting the over/under on passing opportunities at 0.5.

Love the gold-trim on Lewis Hamilton’s helmet this weekend – looks like we’re not the only ones jumping the gun with the championship celebrations!