Perez: I always knew this is how it is in F1 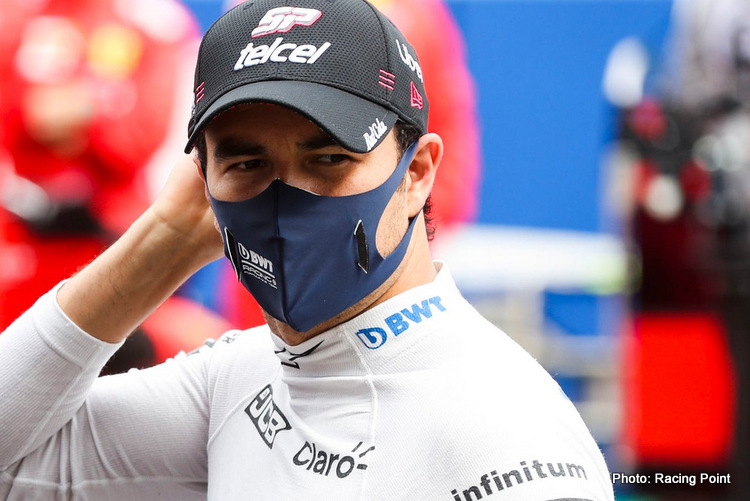 Out of a job come the end of the season, Sergio Perez makes way for Sebastian Vettel at Racing Point, which morphs into Aston Martin next year, and faces an uncertain future.

Speaking to reporters ahead of this weekend’s Turkish Grand Prix, the veteran acknowledged, “The season is coming soon to an end so as I said before until the teams don’t announce a driver, then everything is an option.

“Everything is so late now and it looks like I will know whether I continue in Formula 1 or not quite late in the year so I think a sabbatical – it’s an option. We will see what happens in the next couple of weeks.”

At 30, Sergio is one of the sport’s ‘elder statesmen’ who still has a great deal to offer. The fact that he has done one less race than teammate Lance Stroll, the outgoing driver is on 82 points while his teammate is on 57.

“Missing two races is not ideal in such a short championship but overall I am pleased, especially with the level of consistency throughout the years.”

The reality of F1 is that nothing is certain for too long. Earlier this year Sergio and (non-stop Pinocchio) Otmar Szafnauer denied there would be a breakup, which in retrospect, in itself was a sure sign he was out the door.

But the experienced Mexican is not surprised, “If it’s an injustice on missing out? I think it’s part of F1. I always knew this is how it is. I can call myself privileged. I’ve had a great career, 10 years in F1 up until now.

“If that was the case that I have to leave the sport I can leave with a lot of pride because I’ve delivered with the material I’ve had and not many people can have such a career. We will see what happens but I am in peace with myself.”

There is hardly a F1 fan who wishes to see Sergio out of the sport, as he proved this year – yet again – that he is a solid driver who brings home the results against the odds. It would be a travesty to see him depart, as he does have unfinished business in the top flight.

But sentiment means little in Piranha-ville, ask Nico Hulkenberg and many fine drivers before him.