Governor Doria: It’s a great win for the city of São Paulo 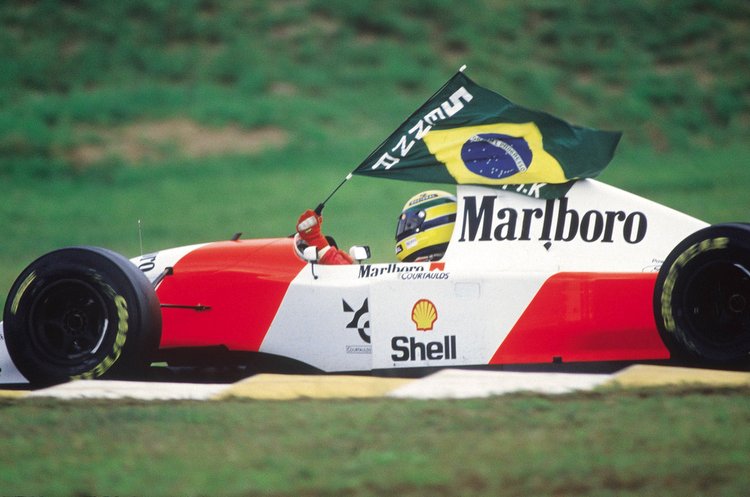 Formula 1 has renewed until 2025 its contract to hold races at the Interlagos track in Sao Paulo – home of the country’s legend Ayrton Senna – city mayor Bruno Covas said on Thursday.

“The contract has been finalised and will be signed in the next few days,” Covas told reporters at a joint news conference with the state governor Joao Doria.

“In November (2021) we will have the Grand Prix Sao Paulo here in Interlagos. The contract is for five years and renewable for another five years.”

Formula One cancelled its race in Brazil this year due to the COVID-19 pandemic and had been negotiating the possibility of moving Brazil’s race to Rio de Janeiro.

Today, during a press conference held in São Paulo, the state Governor, João Doria, announced that the a F1 race will be staged at Interlagos in the next five years, known as the São Paulo Grand Prix.

“I’m proud to reveal, with Bruno Covas (São Paulo mayor), that Formula 1 renewed its contact to have a GP at Brazil until 2025. The contact will be signed by mayor Covas and Liberty Media,” he said.

Doria added: “It’s a great win for the city of São Paulo; the state and Brazil itself. It’s a triumph of common sense and balance.”

With this development, F1 plan to return to Rio de Janeiro is completely dead, at least for five years.

This year’s Brazilian Grand Prix was cancelled after the COVID-19 outbreak, but it will return next year on 12-14 November.

The move has been controversial for environmental reasons, with six times world champion Lewis Hamilton saying he would be against cutting down forest to build a circuit.

“My personal opinion is the world doesn´t need a new circuit. I think there are plenty of circuits in the world that are great and I love Interlagos,” the Mercedes driver said last month.

The contract with Interlagos terminates at the end of 2020 but Formula One included it on a provisional 23-race calendar for 2021 published this week.

When asked why Sao Paulo was chosen over Rio, which has yet to build the circuit and would need an environmental permit, Covas replied: “Well, we already have a racetrack.”

The new deal will involve a different promoter to the past and incur a hosting fee payable to Formula One, unlike recent seasons.