Wolff: As long as I enjoy it, I’ll do it 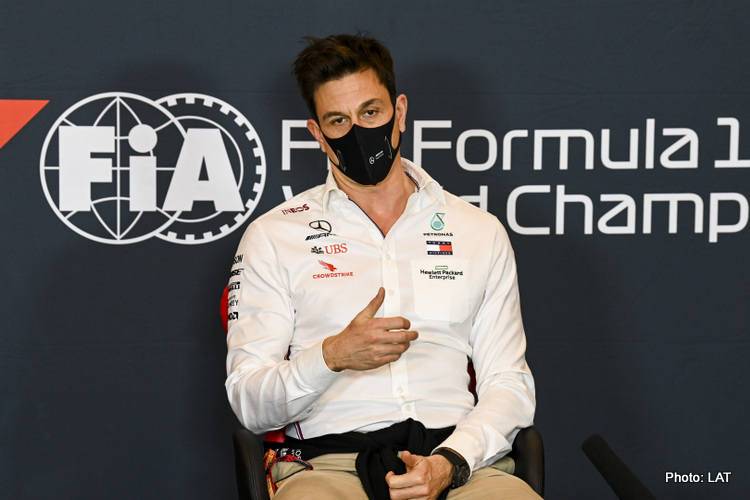 Mercedes boss Toto Wolff says he will be returning to the team for the 2021 Formula 1 season, but suggests he could be moving-on in the near future.

Out of contract at the end of the 2020 F1 season, much has been made of where the highly-regarded Wolff could end up, but the Austrian has now given his strongest indication yet that he is staying put.

“I think I’ll stay for a year or so,” he told Austrian broadcaster ORF. Pressed whether this meant specifically as team principal for 2021, he said: “Yes, exactly.”

Having recently led Mercedes to a F1-record seventh-straight constructor’s championship, onlookers have speculated Wolff could seek a new challenge either inside or outside the sport, something the 48-year-old doesn’t deny is under consideration.

“I think the next two years will be really good years, with an interesting situation. As long as I enjoy it, I’ll do it,” he explained, before cautioning: “It can of course also turn out like Niki [Lauda] did in Montreal 40 years ago: You wake up one day and think to yourself, now I’m too bored.”

In any case, Wolff maintains he wants to ensure Mercedes’ success can continue.

“Next year I could work alongside my future replacement, who will gradually have to be prepared for the role,” he said. “We will see soon.”