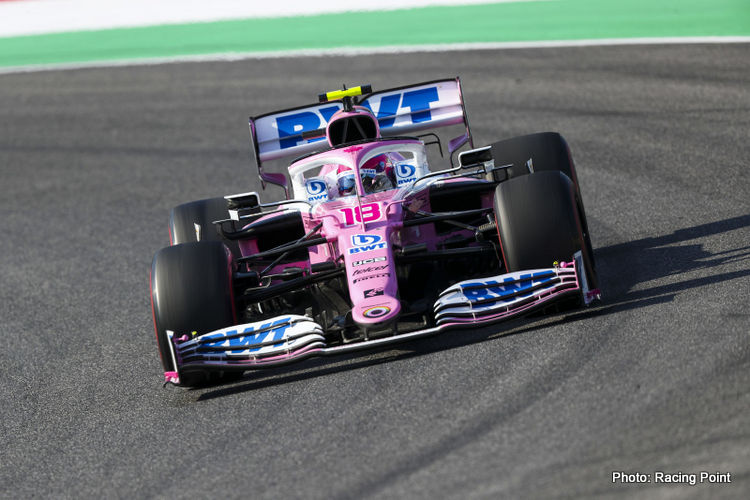 The FIA has clarified that Formula 1 teams will not be allowed to use 3D cameras and complex software systems to copy the designs of rival teams.

Racing Point’s RP20 caused controversy earlier this season when the team was accused of copying the 2019 world championship winning Mercedes.

The design of their rear brake ducts was protested by Renault, with the Silverstone-based team docked 15 constructor’s championship points and fined $400,000.

In order to prevent repeat attempts at copying in the future, the FIA announced it would release a new set of regulations aimed at clarifying any grey areas.

The FIA’s head of single-seater matters Nikolas Tombazis said in August: “This will prevent teams from using extensive part of photos to copy whole portions of other cars in the way that Racing Point has done. We will still accept individual components to be copied in local areas, but we don’t want the whole car to be fundamentally a copy of another car.”

The new rules state that teams are allowed to be “influenced by the design or concept” of other teams, but must not look to reverse engineer rival designs or share intellectual property.

a. The use of photographs or images, combined with software that converts them to point clouds, curves, surfaces, or allows CAD geometry to be overlaid onto or extracted from the photograph or image

b. The use of stereophotogrammetry, 3D cameras or any 3D stereoscopic techniques

c. Any form of contact or non-contact surface scanning

d. Any technique that projects points or curves on a surface so as to facilitate the reverse-engineering process.