Villeneuve: Protected Albon doesn’t deserve to be at Red Bull 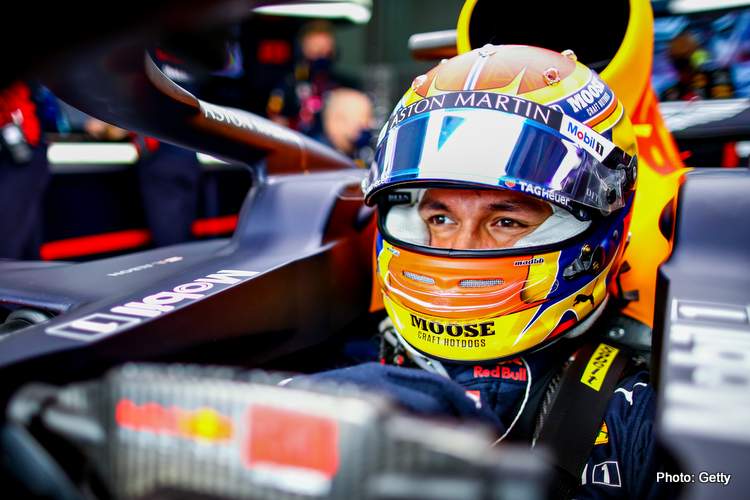 1997 Formula 1 World Champion turned Sky Italia pundit, Jacques Villeneuve believes that Red Bull are protecting their out of sorts driver Alex Albon because of his Thai roots and ownership of the team.

Speaking after Alex Albon endured yet another woeful weekend at the recent Emilia Romagna Grand Prix, preceded by a succession of well-below par results, while he is comprehensively trounced by Max Verstappen in the sister car.

Red Bull have notoriously unpredictable and impatient with their drivers as the likes of Pierre Gasly, Daniil Kvyat, Brendon Hartley among many drivers cast aside by their programme that has produced the likes of Daniel Ricciardo, Sebastian Vettel and Max Verstappen.

But patience with Alex, who is clearly out of his depth in a top team, has been remarkable and quite unbelievable. The saga is a talking point everywhere from in the paddock to forums across the web.

Villeneuve, who always calls it as he sees it, had this to say about the matter on Sky Italia, “Albon 1s the worst number two they have ever had in their history. He does not deserve his place at Red Bull.

“He is getting worse with every race despite Red Bull’s best efforts to defend him and boost his confidence. However, he is protected by the team management and always has their confidence, but he is certainly not of the level that a Red Bull driver should have.

“He’s only there because of his passport, a Thai person owns half of the company. That’s why he’s
protected,” the Canadian claimed, referencing Red Bull GmbH, which is 49 percent owned by TC Agro
Agrotrading Company, which in turn is in owned by Yoovidhya’s family, among the richest in the country.