Ferrari profits up despite drop in revenue amid pandemic 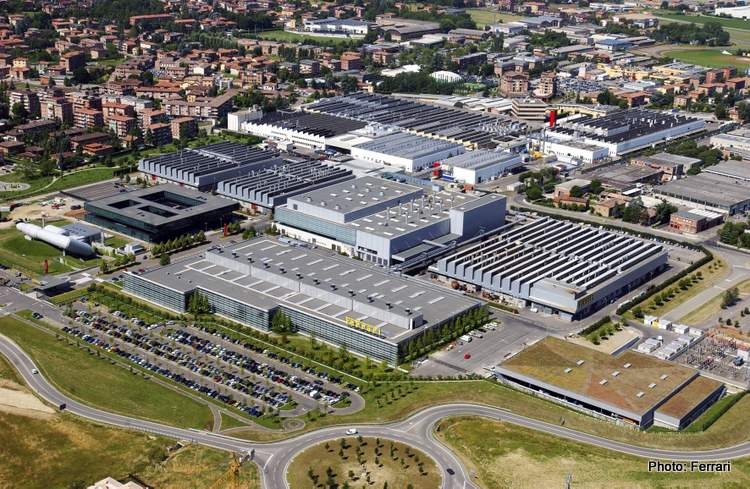 Luxury sportscar maker and legendary Formula 1 racing team Ferrari on Tuesday reported its profits remained flat in the third quarter as it recovers lost production from the coronavirus shutdown.

The company based in the northern Italian city of Maranello said net profit was €171-euros ($200-million) in the quarter, compared with €169-million in the same period last year. Shipments were down by 161 units, to 2,313 vehicles.

Ferrari said it is still working on recovering the 2,000 vehicle production loss during Italy´s seven-week shutdown.

Revenues sank by 3% to €888-million, from €915-million in the same period last year. Car revenues rose on sales of the Ferrari Monza SP1 and SP2 special editions models, which continue to be delivered on schedule, while sponsorship, commercial and brand revenues were hit by the pandemic and the resulting cancellation of some Formula 1 races.

Ferrari raised guidance to the higher end of guidelines set in August, with revenues above €3.4 billion and adjusted earnings before interest, taxes, depreciation and amortization at €1.13 billion.