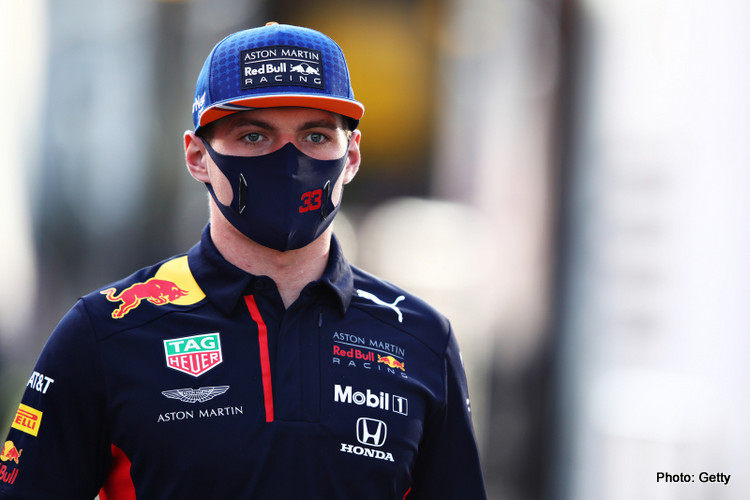 The Mongolian ambassador to the United Nations has lodged a formal complaint with the FIA and Red Bull over Max Verstappen’s use of offensive language at last week’s Portuguese Grand Prix.

Stemming from his crash in Portimao practice two with Racing Point’s Lance Stroll, Verstappen labelled the Canadian a “retard” and a “mongol” in a reaction that was broadcast around the world via team radio.

The term “mongol” is known to have a derogatory connotation to individuals with Down’s Syndrome, based on an outdated and racist supposition of ethnic Mongolians possessing similar facial features.

In the face of the backlash, Verstappen has not issued a direct apology, only saying he “never intended to offend anyone”, whilst Red Bull advisor Helmut Marko said the Dutchman was spoken-to behind closed doors.

As a result, RaceFans has revealed that Lundeg Purevsuren, Mongolia’s ambassador to the UN and World Trade Organisation, has written to FIA president Jean Todt, as well as Red Bull and title-sponsor Aston Martin executives, questioning the lack of formal discipline for the driver amid the ongoing ‘We Race as One’ campaign to promote equality.

“I regret the use of racist and unethical language in public by Red Bull driver Max Verstappen during the practice of the Portuguese Grand Prix of the Formula One World Championship on 23 October 2020,” read the letter.

“Sport is considered a symbol of unity all over the world and I believe that there should not be any form of racial discrimination in sports. I support the ‘We Race As One’ initiative of the Formula One against racism. But due to the abovementioned incident, I doubt that this initiative meets reality.

“I am confident that in order to present the recurrence of such unethical behaviour in sports, the International Automobile Federation will take actions against Red Bull driver Max Verstappen for his unacceptable behaviour of repeatedly using racist and derogatory language against any ethnic groups.”