Roberts: Russell and Latifi staying for 2021 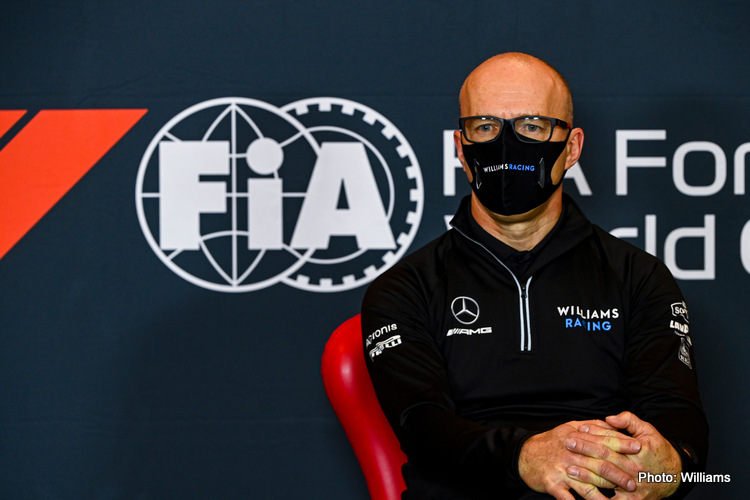 Williams confirmed on Friday that Britain’s George Russell and Canadian Nicholas Latifi will continue to race for them next year, ending speculation linking the Formula 1 team to Mexican Sergio Perez.

Perez is leaving Racing Point at the end of the season and Williams were seen as a possible destination for the experienced and well-funded driver, with Russell’s position called into question.

“I probably caused a bit of confusion last week, I’m sorry about that,” he told reporters ahead of the Emilia Romagna Grand Prix at Italy’s Imola circuit.

“We didn’t really want to comment on the driver position.

“Nothing’s changed and this is our driver line-up for this year and next year. We’re very happy with them and we look forward to working with them in a continued way.”

Roberts would not comment on any talks with Perez, whose best hope of remaining in Formula 1 now looks like Red Bull if they decide to replace Thai racer Alexander Albon as Max Verstappen’s team mate.

“It’s always nice to have stability, it’s never nice to hear any speculation that your job is potentially up for grabs,” said Russell.

“I had to do the talking on the track and as Simon says, I was confident nothing would change,” added the Briton, who felt much of the media speculation had been fed by those close to Perez.