Abiteboul: I’m against freezing engines. We don’t accept it 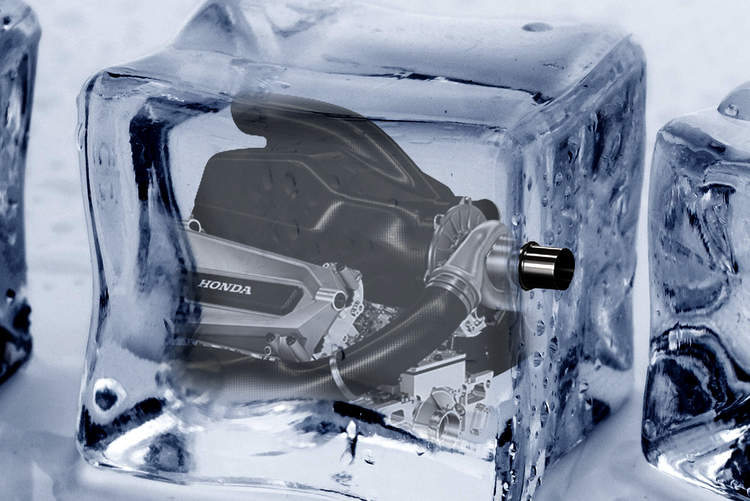 Renault and Ferrari have expressed their opposition to a freeze of Formula 1’s engine regulations from 2022 that would enable Red Bull to take on Honda’s power unit once the Japanese manufacturer bows out.

Honda are leaving as an engine manufacturer at the end of next year, leaving Red Bull and sister team AlphaTauri searching for a new supply.

Red Bull boss Christian Horner said last week that the preferred option was to take on the Honda power unit but the regulations would need to be frozen to make that affordable.

Mercedes, the dominant force in Formula 1, have been supportive but Renault’s Cyril Abiteboul said on Saturday it was a non-starter.

“I am against freezing the engines. We have no intention to stop what could be a very important platform for us. We do not accept it,” the Frenchman said ahead of the Emilia Romagna Grand Prix at Italy’s Imola circuit.

“We are in favour of talking about medium to long term plans for the engines of the future, but certainly not about freezing the power units.”

“From 2022, the regulations provide for the introduction of a fuel with a 10% ethanol content, but the FIA wants to reach 100% cent as soon as possible. This inevitably involves the development of some engine components,” he added.