Wolff: Name me one driver that is not there on merit 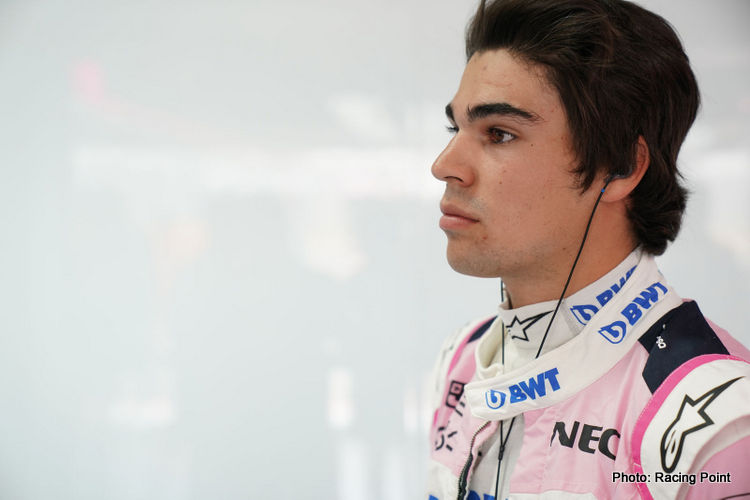 Drivers such as Lance Stroll should not be stigmatised because they reached Formula 1 in part due to the wealth of their fathers, says Mercedes boss Toto Wolff.

Lance, who is the son of billionaire Lawrence Stroll, has faced steady criticism since entering the sport in 2017 due to the perceived advantages his father has bought him.

However Wolff, who is a close friend of Stroll senior, argues the young Canadian has more than earned his place.

“Name me one [driver] this season that is not there on merit,” Wolff said in remarks published by Autosport.

“Let’s look at Lance. And I’m not biased here, because I agree it should be a meritocracy.

“He won the Italian F4 championship, won the European F3 championship, has been on the podium twice, and has qualified for the first row in Monza in the rain.

“I don’t think we can say just because his father is a billionaire that he’s not here on merit.

“I think he’s actually suffering from the stigma that is just not right. He can’t do anything for his father being very successful in his own right.

Not the only billionaire’s son in F1 circles, Williams driver Nicholas Latifi gets extensive backing from father Michael, whilst Formula 2 driver Nikita Mazepin is rumoured to be heading to Haas next year with sponsorship provided by his dad Dmitry.

Similar to Stroll, Wolff says both drivers have plenty to offer the sport beyond their fathers’ chequebooks.

“Nicholas won races in F2, and we haven’t seen what he’s capable of, it’s his first season,” Wolff argued.

“But he’s not somebody when you look at the years 10 years ago, I don’t even remember the guys, that have arrived in F1 without having even won a single race in a competitive junior series.

“About next year, let’s not discredit Nikita before having seen him.

“I think Nikita has been a regular frontrunner now in the F2 season – I think he won some races, or at least he was competing for some of the race wins.

“I think we’re in the best possible state. We had much more drivers who came in only because they paid five or six years ago.

“But maybe I have a wrong recollection. I don’t want to name anybody, but you know who I mean.”