Steiner: I never said we would have two rookies 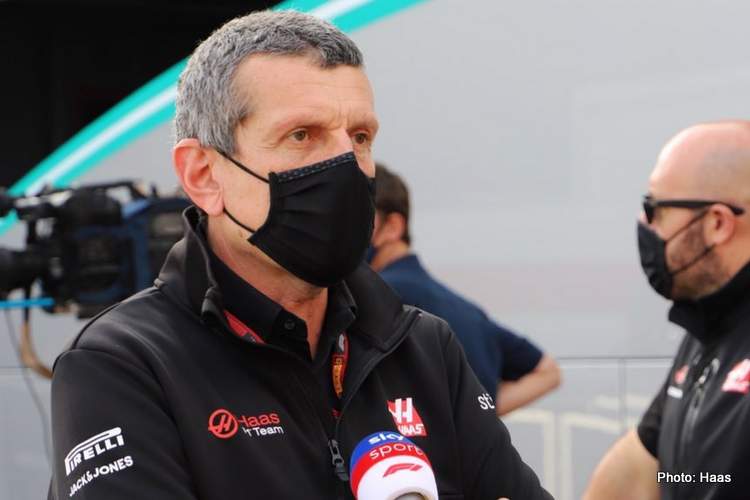 Ferrari have three young guns looking for seats in Formula 1 next year; Mick Schumacher is top of the list with Callum Ilot and Robert Shwartzman also contenders.

With Alfa Romeo opting to retain veteran Kimi Raikkonen and Scuderia-backed Antonio Giovinazzi, two likely seats have gone begging which, in the end, leaves only the Ferrari powered Haas F1 team with a couple of seats on offer.

The American team have ejected Kevin Magnussen and Romain Grosjean for 2021 and thus have two cockpits available but it would be unwise and even foolhardy to have a couple of rookies trying to revive their fortunes, considering the state of their package.

While Schumacher junior is sure to be in F1 next year, Sergio Perez and Nico Hulkenberg are also available and are the most likely candidates for at least one seat as Haas leraly don’t see the benefits (PR and otherwise) of breaking in a U.S. talent such as Colton Herta or Alexander Rossi.

Speaking about the matter, ahead of the Emiglia Romana Grand Prix weekend, team boss Guenther Steiner told reporters, “I have never said that we would have two rookies. We have done so many things so different than other teams, we know the pros and cons Young drivers can grow with the team.

Meanwhile, 28-year-old Magnussen is likely to leave the top flight, “I had options to be in F1 but I miss winning and this is a big part of what I decide. I want to be in the position of being competitive and won’t stay in F1 at any cost.

“I want to be going somewhere and I want to be progressing. I spent seven years in my career trying to go better. There are options outside of F1 as well that have me very interested,” explained the Dane.

Teammate Grosjean added, “Rookies need to have chances in F1. I have been here for ten years. If the team goes for two rookies good for them.”

As for his own plans, the 34-year-old Frenchman was elusive, “I cannot tell you yet. I first need to think about being a F1 reserve driver.”