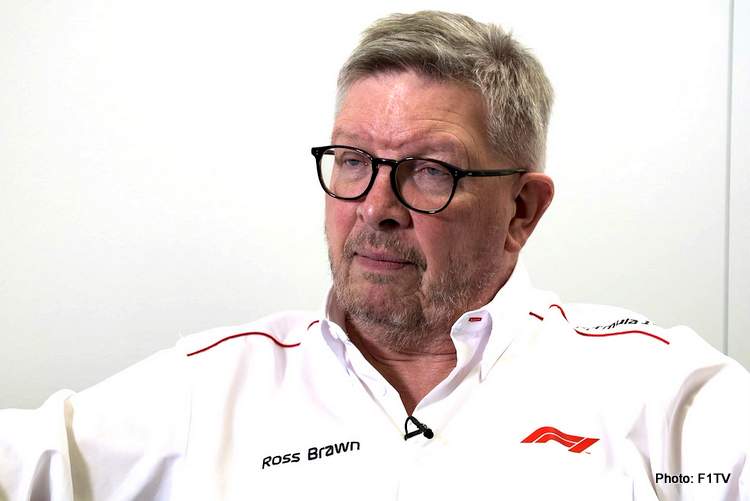 A third proposal to introduce reverse-grid qualifying races into Formula 1 was rejected after not receiving sufficient support from the teams.

According to RaceFans, qualifying sessions at a select number of Formula 1 Grands Prix would be replaced with reverse-grid sprint races, the result of which would determine the starting order for Sunday’s race.

The proposal was discussed once again on Monday at the Formula 1 commission, but was not put to a vote after it became clear that it did not have the support of the teams.

Mercedes blocked plans to introduce such reverse-grid qualifying races at certain events this season, while a second proposal also failed earlier this year.

Mercedes, Racing Point, McLaren and Renault were among the teams expected to oppose the third proposal following Monday’s meeting, which meant it was not put to a vote.

Several drivers have spoken out against the idea this season when asked, including Sebastian Vettel who called the concept “completely wrong”.

“Obviously it’s a testimony that if you are pushing in that direction that you have failed to come up with regulations and tools that bring the field more together, and make racing better on track,” he said in September this year.

“As a reminder, we had new front wing regulations which cost everybody a fortune, but ultimately hasn’t changed much in terms of racing.”