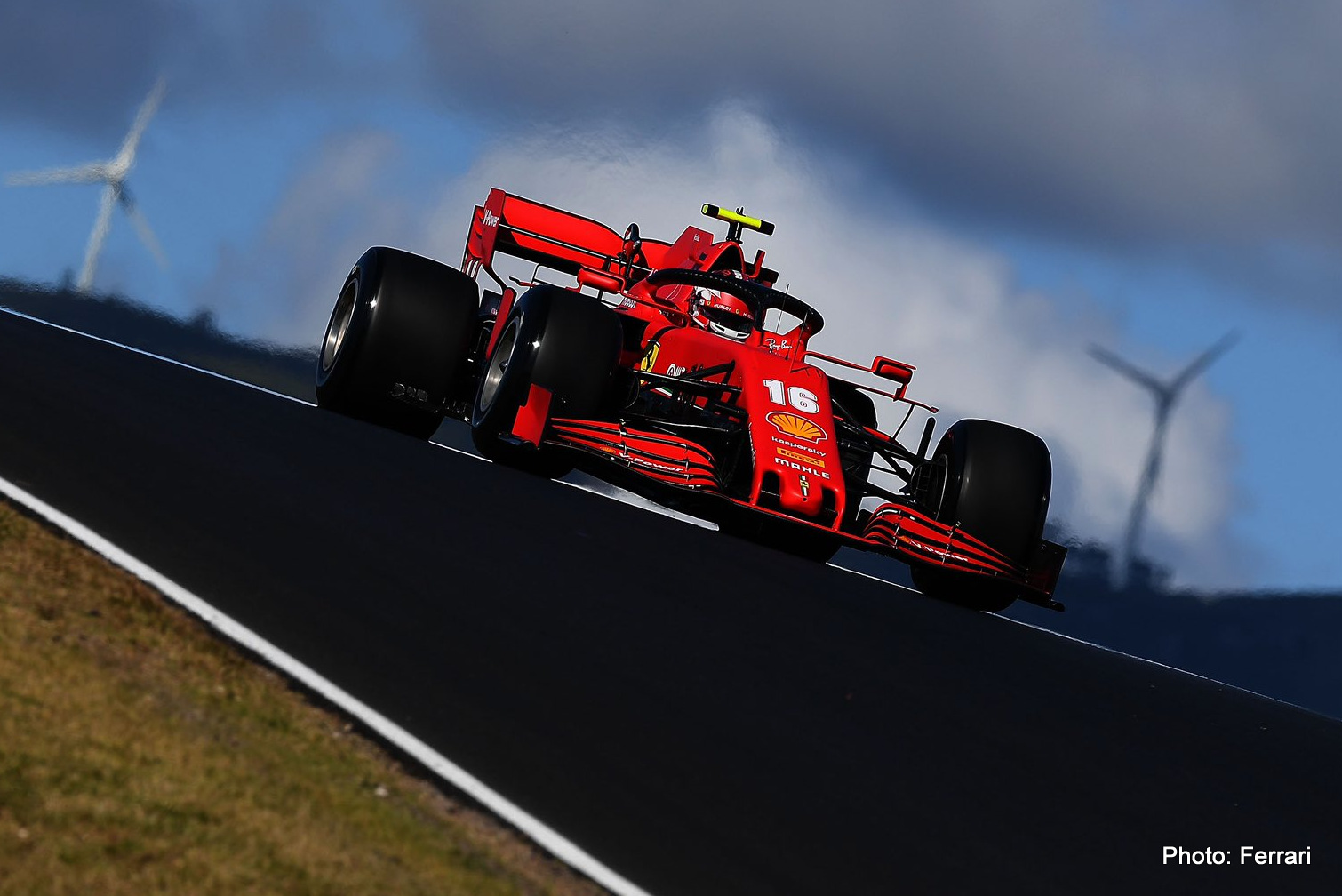 The rearranged Formula One 2020 calendar has resulted in three consecutive races being held at tracks that have been off the schedule for years. This week, it’s a return to the Autodromo Internazionale Enzo e Dino Ferrari for the first time since the 2006 San Marino Grand Prix.

Michael Schumacher won seven times there including at the most recent renewal, and the man who surpassed the German’s all-time race win record last week, Lewis Hamilton, is bidding to become the fourth Brit to triumph in Imola after Nigel Mansell, Damon Hill, and David Coulthard.

Betting sites’ prices for a Hamilton success are only ever short odds-on, and after his dominant display in Portimao, the reigning world champion is 4/9 to move a step closer to a seemingly inevitable seventh career title.

Valtteri Bottas is a 4/1 shot and the Finn will want to bounce back from a disappointing Sunday in Portugal. He took the lead early on but struggled for pace as the race went on, and despite coming in second, he never troubled his teammate

Max Verstappen continues to do his best to apply the pressure to the Mercedes pair but had to settle for third last time out. The 23-year-old was 9/2 a week ago, and there is a 5/1 available this week.

Hamilton, Bottas, and Verstappen have shared the podium in seven of the 12 races this season to date, so a lot of the value in the betting tends to lie in the alternative markets.

Ladbrokes are offering odds on the Drivers Championship without the top three, and with just six points separating Daniel Ricciardo, Charles Leclerc, and Sergio Perez, you could make a strong case for any of them.

Ricciardo is the favourite at 15/8, but Leclerc is putting together a terrific string of results and can be backed at 9/4. By claiming the Ladbrokes new customer offer, you can grab some free bets to use on this and various other F1 markets.

Interestingly, the Ferrari man is priced the shorter of the two for the podium this weekend at 4/1 compared with the 5/1 being offered on Ricciardo. Meanwhile, the consistent Perez is 5/2 in the aforementioned season-long market and 7/2 to be in the top three on Sunday.

Pierre Gasly’s great weekend in Portugal earned him a fifth-place finish and on Wednesday it was announced that the Italian Grand Prix winner will remain with AlphaTauri for 2021. He is priced at 11/4 for a spot in the top six in Imola.

The man that replaced Gasly at Red Bull midway through last season, Alex Albon, could only muster P12 last week after a DNF in the previous race. He is still odds-on for the top six on Sunday at 4/6, but the pressure is mounting on the Thai-British youngster.

Of the two McLaren drivers, Carlos Sainz is in the better form, and the Spaniard is 7/4 to make it three back-to-back top six finishes. Lando Norris is 9/4 in the same market off the back of three races without a point.

Only one driver failed to finish the race at the Algarve International Circuit as Lance Stroll collided with Norris and exited after 51 laps. Stroll is 20/1 to be the first driver out of the race again, as Sebastian Vettel and Romain Grosjean are at the top of the betting at 15/2 apiece.