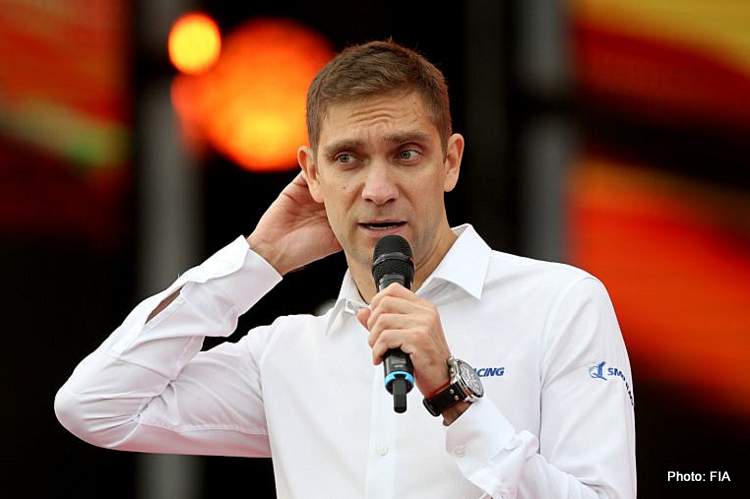 Vitaly Petrov has stood down from his role as a driver steward for the Portuguese Grand Prix weekend, because of what is being reported as the assassination of his father

Russian news agencies report that municipal deputy of Vyborg, Alexander Petrov, was assassinated. The reports add that he is the father of the former F1 driver.

Police investigators do not exclude that Petrov may have been shot by a sniper, around six in the evening local time according to TASS news agency.

“Due to a personal bereavement, the Driver Steward for the 2020 FIA Formula 1 Portuguese Grand Prix, Vitaly Petrov, will not continue with his duties for the remainder of the weekend. The thoughts of the FIA are with Vitaly and his family at this time.”

Petrov, 36, is the first Russian to have competed in the Formula 1 World Championship and was called up as a steward ahead of this weekend’s Grand Prix at Portimao. 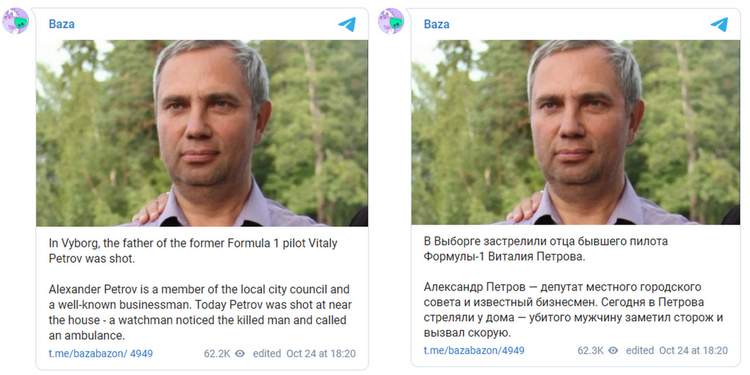