Magnussen: I would love to have a go in IndyCar 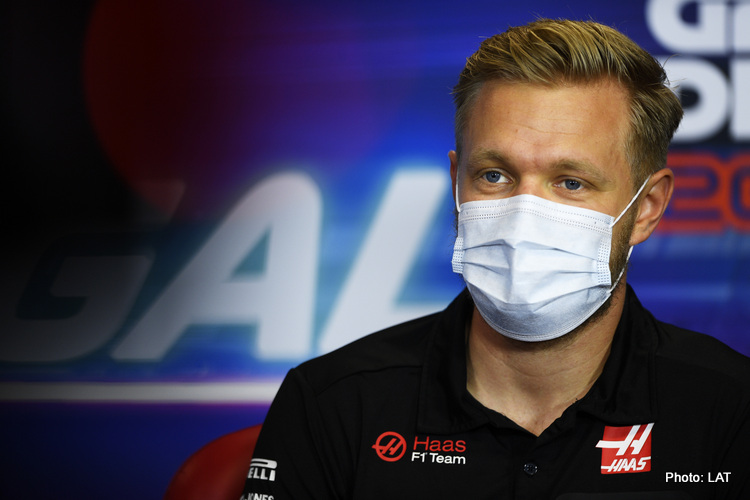 Kevin Magnussen said on Thursday he would love to race in America when he leaves the Haas Formula 1 team at the end of the season, if he could not find another seat on the grand prix grid.

U.S.-owned Haas earlier announced they would not be renewing the contracts of the Dane and his experienced French team mate Romain Grosjean.

“IndyCar is something that I have been interested in always,” Magnussen told reporters on a video conference at the Portuguese Grand Prix.

“My dad [former F1 racer Jan] was an IndyCar driver back in the 1990s and I’ve been to IndyCar races with him as a small child.

“I just always thought it was super-cool and I would love to have a go in that some time.

“But at the moment outside of Formula 1 the whole motorsport world is hit by this time [COVID-19] that we have this year and it doesn’t look easy to get good deals over there.”

Magnussen, whose career highlight remains a second place for McLaren in the 2014 Australian Grand Prix, said he was open to anything and felt he had much more to give in F1 if the chance arose.

“I’m only just 28-years-old… but we’ll see. There’s not a lot of seats left and also I really miss winning. I miss the feeling of winning races,” he said.

“That’s something I’ve really started to think about recently.”

Last season they finished ninth in the constructors’ championship, after fifth place in 2018, and there has been speculation about a possible sale.

Magnussen said he had not been surprised by the team’s decision to change lineup.

“I’ve been kind of thinking about options for a while,” said the Dane.

“It didn’t change a lot once [team boss] Guenther [Steiner] told me they were going to look for other drivers…I have been looking elsewhere for a while.”