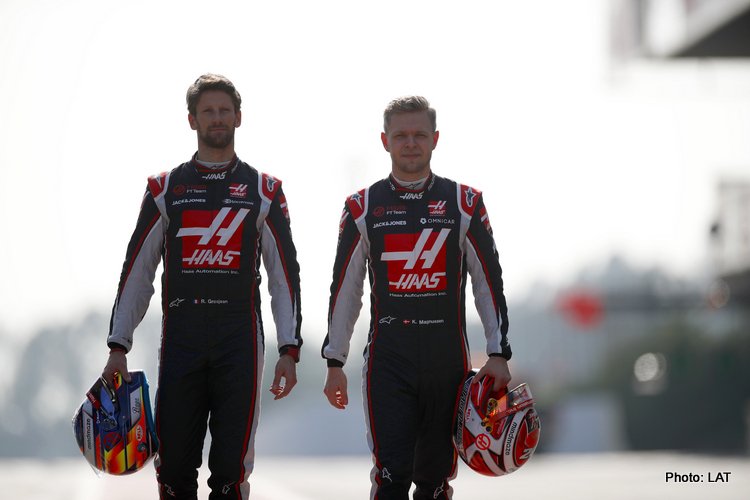 Romain Grosjean released a Tweet today announcing his journey in Formula 1 with the Haas team has come to an end, simultaneously his Haas teammate Kevin Magnussen also tweeted that he would depart the American team.

Romain, 34, wrote on the social media channel: “The End. The last chapter is closed and the book is finished. I’ve been with Haas F1 team since day 1. Five years during which we went through highs and lows but the journey was worth it.

“I’ve learned a lot, improved to be a better driver as well as a better man. I hope I’ve also helped people in the team to improve themself. This is probably my biggest pride, more than any of the crazy first races in 2016 or the P4 at the Austrian GP 2018. I wish the team all the best for the future. Romain.”

Kevin wrote: “Hi everyone, The 2020 Formula 1 season will be my last with Haas Fl Team. I have had a great time with the team for four years and I look back at a great journey.

Being part of a brand new team has been a challenge that I have thoroughly enjoyed and it has brought me a huge amount of experience that has helped me grow and develop as a racing driver.

“I would like to thank Gene, Guenther and all of the race team for their loyalty and trust in me over the past four years.

“I am still working on my plans for the future, which I will announce in due course. There are still six races to do this season, and I am determined to give my all to finish off on a high. Thank you all for your support.” 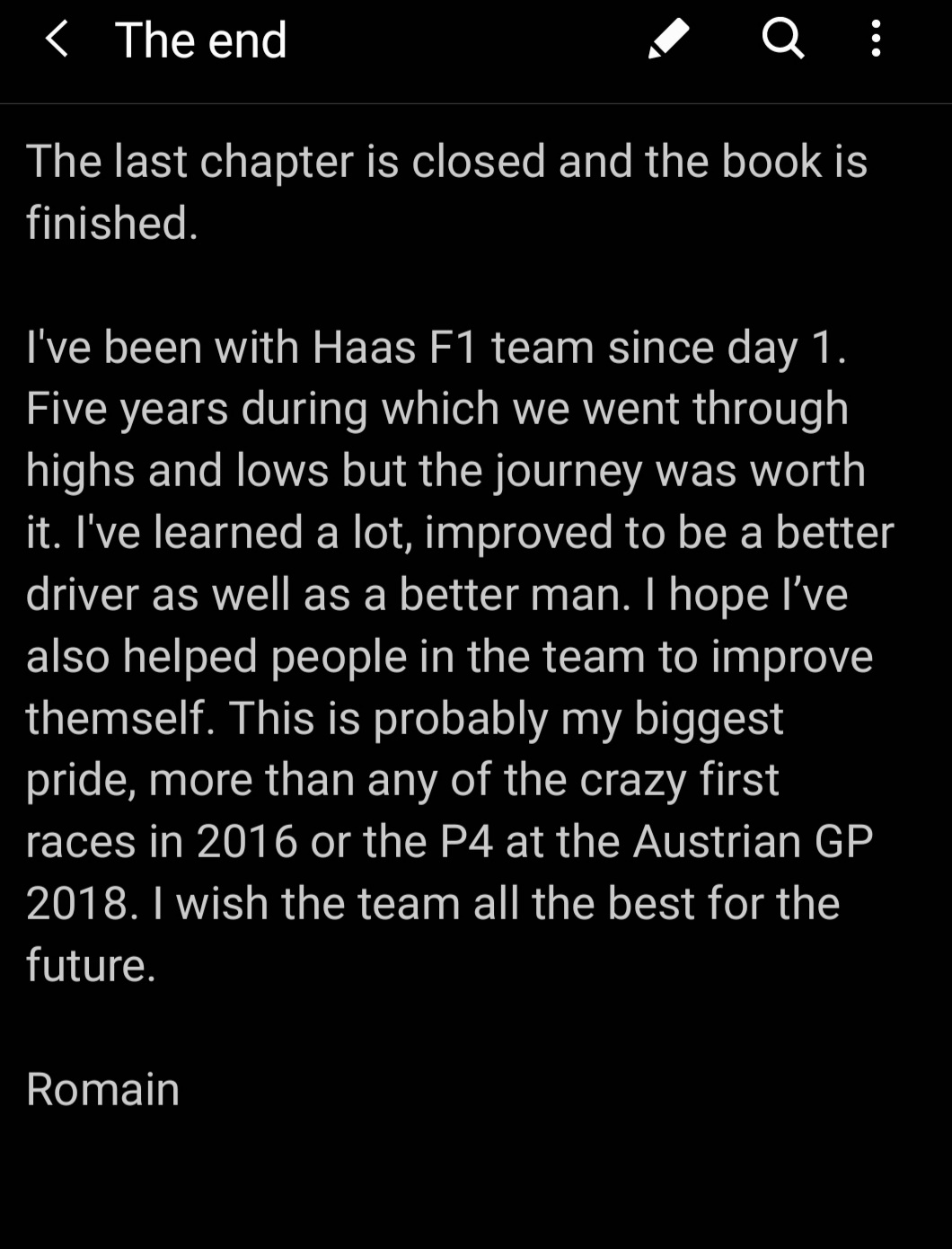 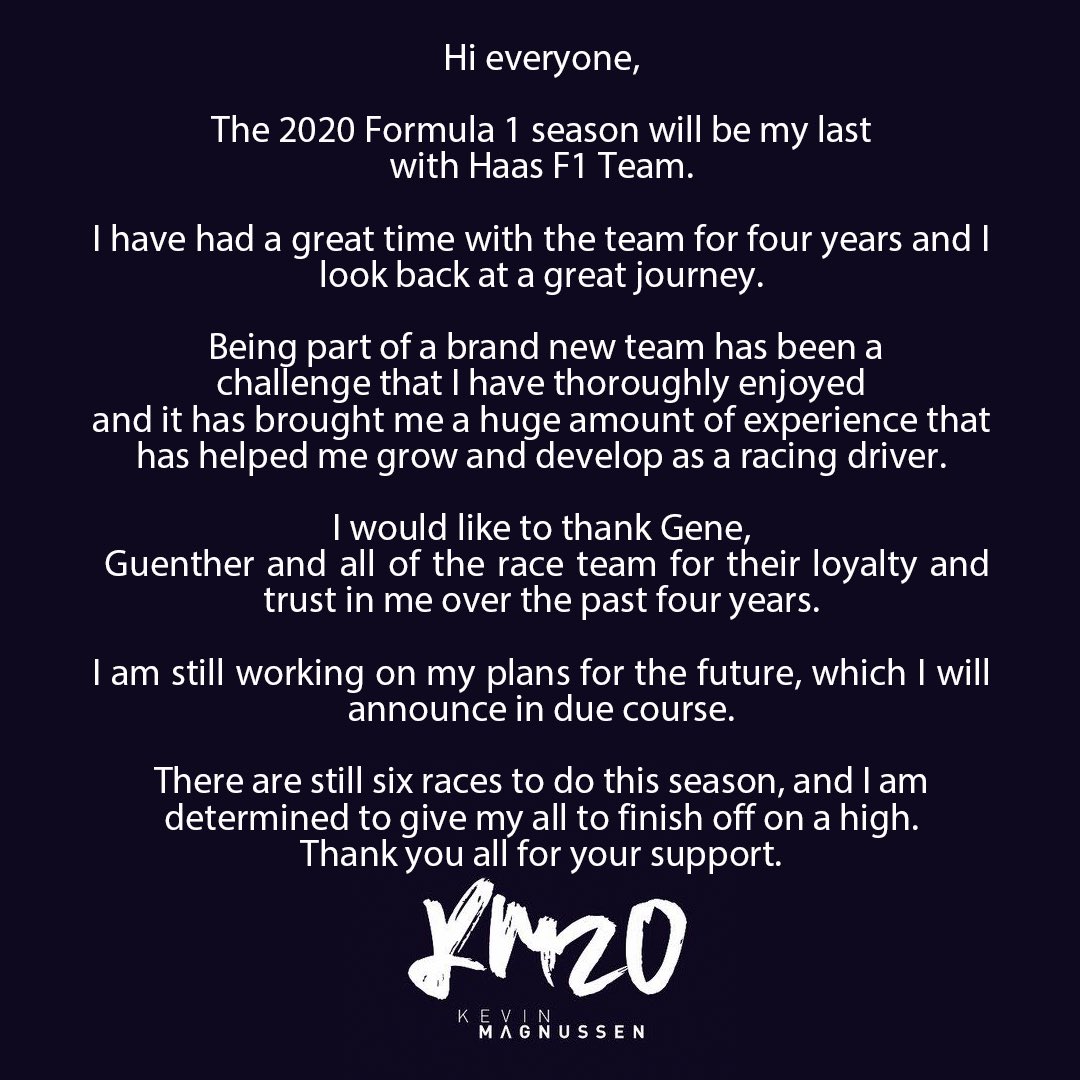