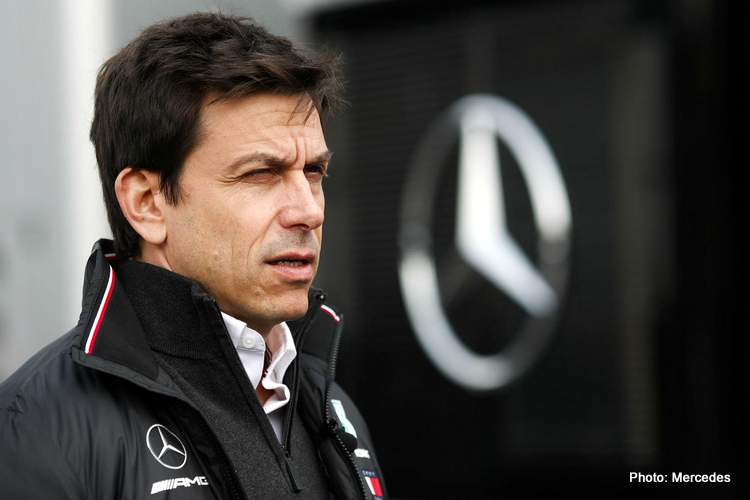 Mercedes boss Toto Wolff has dismissed the significance of his Formula 1 team’s unprecedented run of dominance, suggesting he’d rather look forward than back.

Currently level with the Ferrari team of 1999-2004 on six consecutive constructor’s championships, Wolf’s team is on the verge of winning its seventh-straight title.

Appearing on the Beyond the Grid podcast, the Austrian was asked much value he puts in such statistics.

“Absolutely zero,” he stated emphatically, indicating that only F1 diehards are the only ones who are keeping track

“Stats are something from the past, and apart from a few insiders and my mother, nobody’s really interested in how many races I’ve won or championships.”

Pressed specifically about whether the constructor’s title mark, Wolff doubled-down on his tance.

“No it doesn’t, because it’s the past. I want to do a job and seek perfection in what I do and what we do every single day, and I only think about tomorrow.

“I can’t tell you how I’ll feel about it when I leave the sport one day or when I’m older. I might be looking back and say ‘great’, but I think those records don’t matter.”

For Wolff, whose contract with Mercedes is up at the end of the season, he sees a parallel with great winners in other sports, and the constant desire to add to their success.