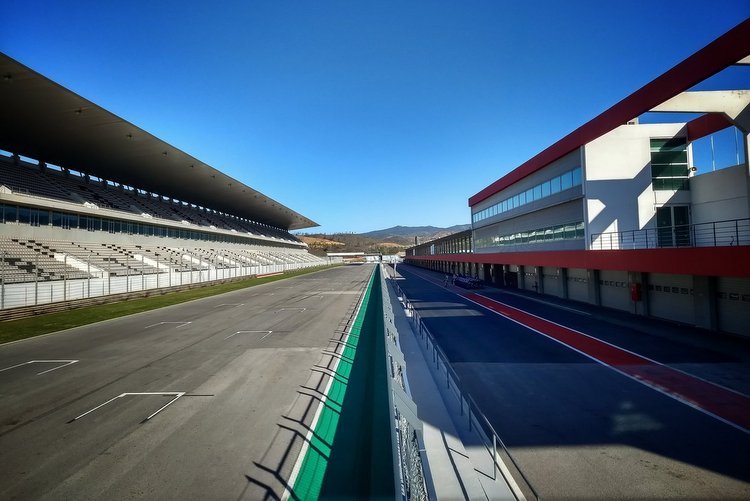 As in the rest of the Europe, the COVID-19 outbreak numbers are raising at Portugal, but the Portuguese Grand Prix will have fans in the grandstands, albeit with some new conditions.

The number of COVID-19 infected are on the rise across Europe, and the country that will stage the next F1 event is no exception with new records being set even if the death numbers are still relatively low – less than 20 per day.

In the Algarve region where the Portuguese Grand Prix will take place, the outbreak numbers are the lowest of the country, but the local authorities have decided to cut back the attendance from 47,000 spectators to 27,500.

“As is well known, Portugal saw measures to combat the pandemic increase last week, as determined by the government, with a series of additional restrictive measures taking effect in the national territory,” Portuguese GP organisers said in a statement.

“As a consequence of these new measures, the health and administrative authorities have also determined new limitations and prohibitions regarding the presence of the public at the Portuguese Grand Prix, namely a further decrease in the total number of spectators allowed.”

“We would very much like the current moment to be different, so that everything could happen in a different way, but we have to adapt to situations, as they come across us, and resolve them within the possibilities within our reach”, the statement concluded.